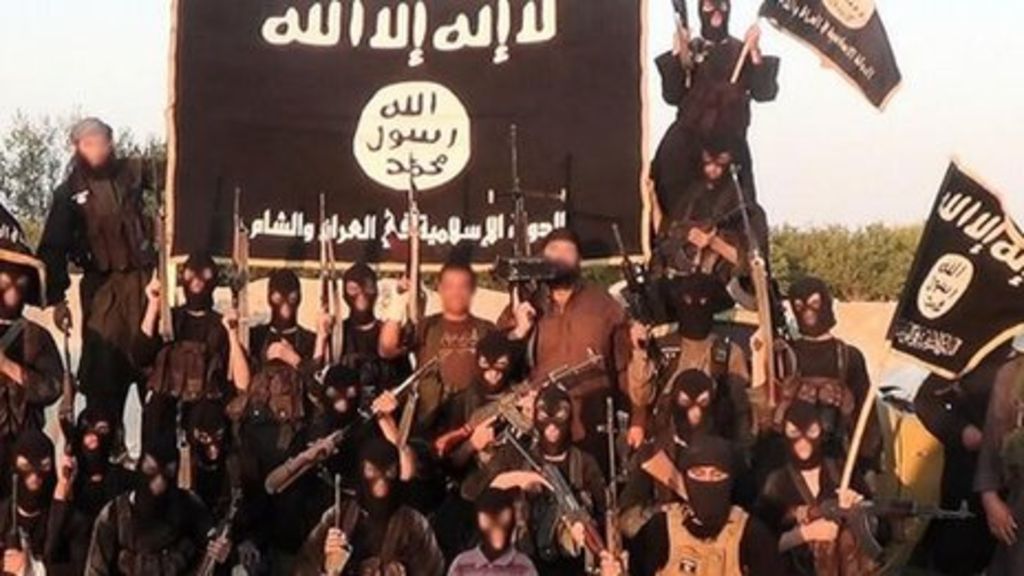 Islamic State militants are planning “indiscriminate attacks on innocent civilians” in Britain on a scale similar to those staged by the Irish Republican Army 40 years ago, the head of the country’s new terrorism watchdog said.
In an interview with the Sunday Telegraph published on Sunday, Max Hill, the lawyer tasked with overseeing British laws on terrorism, said the militants were targeting cities and posed “an enormous ongoing risk which none of us can ignore”.
The warning comes just days after Hill, one of Britain’s leading terrorism prosecutors, was unveiled as the new independent reviewer of terrorism legislation.
“In terms of the threat that’s represented, I think the intensity and the potential frequency of serious plot planning – with a view to carry out indiscriminate attacks on innocent civilians of whatever race or colour in metropolitan areas – represents an enormous ongoing risk that none of us can ignore,” he said. “So I think that there is undoubtedly significant ongoing risk which is at least as great as the threat to London in the ‘70s when the IRA were active on the mainland.”
The IRA abandoned its armed struggle for an end to British control of Northern Ireland and unification with Ireland in a 1998 peace deal. More than 3,600 people were killed, including more than 1,000 members of the British security forces, during a sectarian conflict that began in the late 1960s.
Hill said the success of the intelligence services after the 7/7 bombings in 2005 was largely to thank for such attacks not becoming more frequent.
He also raised concern about the hundreds of British extremists who fled to fight in Syria and Iraq with IS but are set to return after a string of military defeats.
“It’s an enormous concern that large numbers – we know this means at least hundreds of British citizens who have left this country in order to fight – are now returning or may be about to return,” Hill said.
British security officials have repeatedly said that Islamic State militants, who are losing ground in Iraq and Syria, will target Britain.