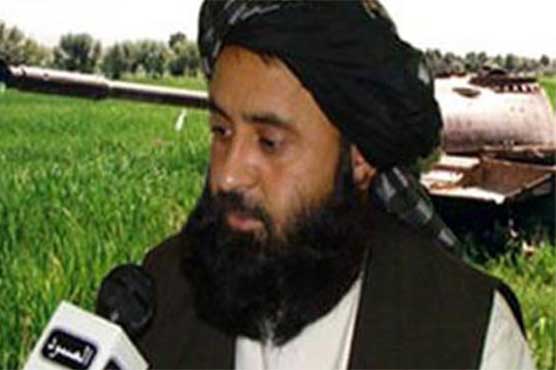 After having been declared dead several times in the past, a senior Taliban commander has been killed in an air strike in northern Afghanistan, officials of the militant group confirmed on Monday.

Mullah Abdul Salam Akhund, who commanded Taliban forces in Kunduz, was one of three fighters killed in a weekend strike by an unmanned aircraft, a senior Taliban official in the province told Reuters, on condition of anonymity to ensure his safety.

“He was on a journey a few days ago and stopped at a house at Dashte Archi town when the drone fired missiles,” said the official.

A U.S. military spokesman said an American warplane had conducted a strike in Kunduz on Sunday, but the command did “not have confirmation of the results”.

Akhund, who oversaw the Taliban offensive that briefly seized Kunduz city in 2015, had previously been reported dead several times by Afghan officials.

This time however, his apparent death was confirmed by top Taliban officials, including a commander in the eastern province of Khost.

“It’s part of our life,” the commander told Reuters. “We are proud to confirm that he was martyred for a cause.”