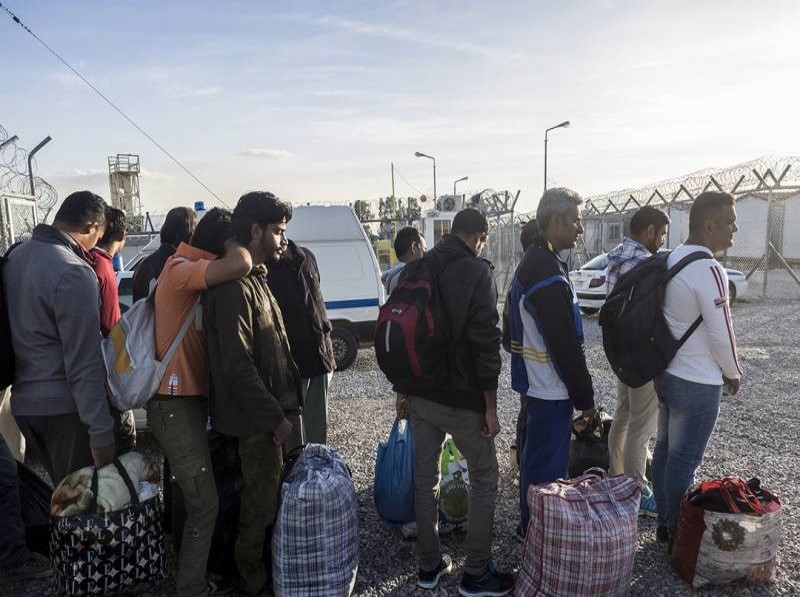 Sadia Arabia deported a 100 Pakistanis for staying illegally through a special flight SV-3380 that landed at Benzair International Airport, Islamabad on Monday.

The deportees were taken into custody by immigration officers after verification of their documents.

Approximately 40,000 Pakistanis have been deported from Saudi Arabia in last five months over similar charges.