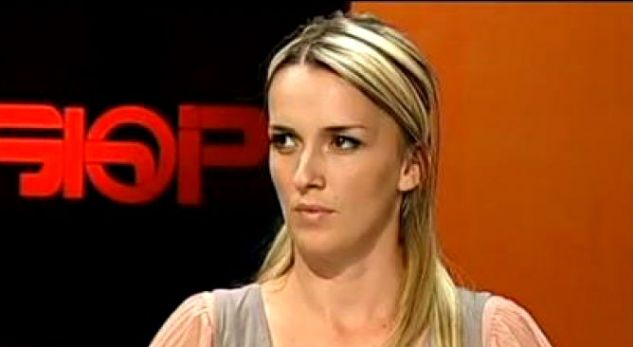 Journalist turned politician beaten up in Kosovo: A prominent Kosovo journalist who this week joined a political party she had long criticized was beaten up on Saturday in a car park close to her apartment, police said.

Arbana Xharra was the editor in chief of daily newspaper Zeri before joining the Democratic Party of Kosovo (PDK), the country’s largest party. Sources close to the party have said she plans to stand in parliamentary elections next month.

Xharra was known for articles that accused officials in the PDK and other parties of corruption and nepotism.

When she joined the party, saying she wanted to serve citizens and remain a critical voice within the PDK, she was condemned by some colleagues and opposition supporters.

“The victim was transported to the hospital and her condition is stable,” police said in a statement, without giving more details. No one has been arrested yet.

In 2015, Xharra received the International Women of Courage award from the U.S. State Department for exposing corruption and writing about religious extremism, including naming those responsible for recruiting young Kosovars to join wars in Syria and Iraq.

On Thursday, Kosovo’s President Hashim Thaci called an early parliamentary election for June 11 after the government was dismissed in a no-confidence motion a day earlier.

Political violence is not common in the small Balkan country that declared independence from Serbia in 2008. Xharra’s attack was widely condemned by Kosovo leaders and political parties.