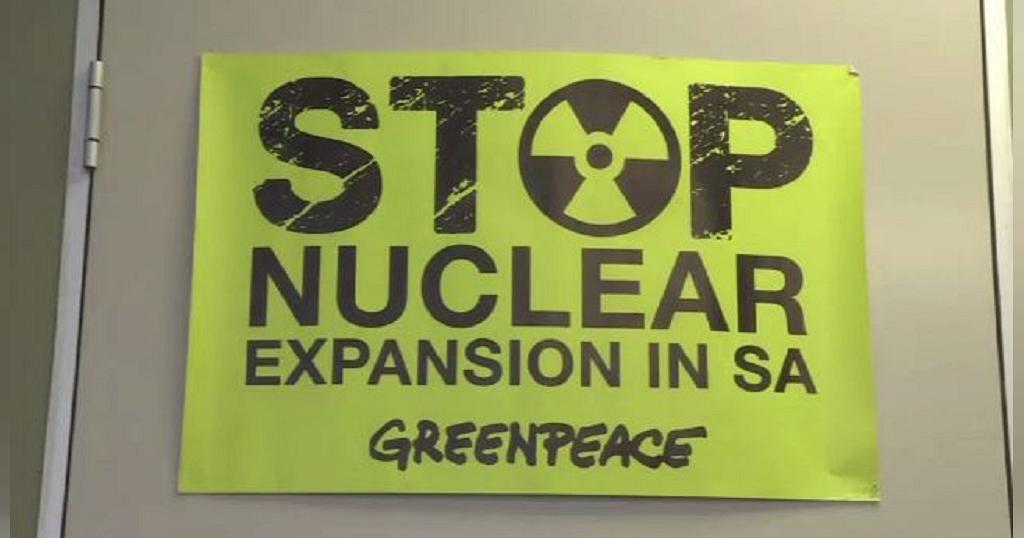 South Africa signed intergovernmental agreements with Russia, France, China, South Korea and the United States in 2014 as part of plans to build a fleet of nuclear power plants at a cost of between $30 billion and $70 billion.

Many investors view the scale of the nuclear plan as unaffordable and a major risk to South Africa’s financial stability, while opponents of President Jacob Zuma say the deal will be used as a conduit for corruption. Zuma denies allegations of wrongdoing.

The energy ministry said it had “major concerns” about the court judgment but would not appeal the ruling. It will continue with nuclear energy plans adhering to stricter procedural guidelines, including consulting parliament.

“There is no intention to table the current agreements but (we) will embark to sign new agreements with all five countries and table them within reasonable time to parliament,” the ministry said in a statement.

Eskom on Friday reinstated its former chief executive Brian Molefe, a Zuma ally who has supported the nuclear power plan.

Molefe stepped down five months ago after being implicated in a report by the country’s anti-graft watchdog into alleged influence-peddling. He denied any wrongdoing.

Some analysts say former finance minister Pravin Gordhan was fired partly because he resisted pressures from a political faction allied to Zuma to back nuclear expansion.

New Finance Minister Malusi Gigaba has said nuclear expansion will only be pursued if it is affordable.