UK interior minister does not know who was behind cyber attack: BBC radio 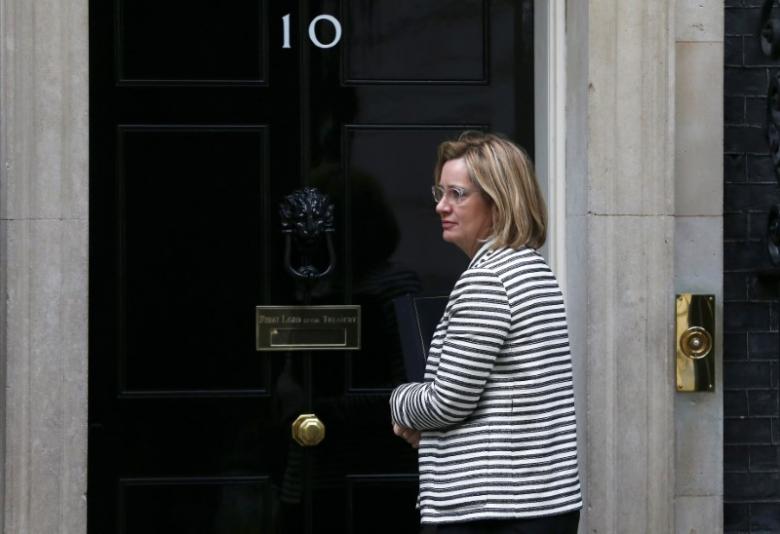 UK interior minister does not know who was behind cyber attack: BBC radio

Rudd said the government did not know if the attack was directed by a foreign government.