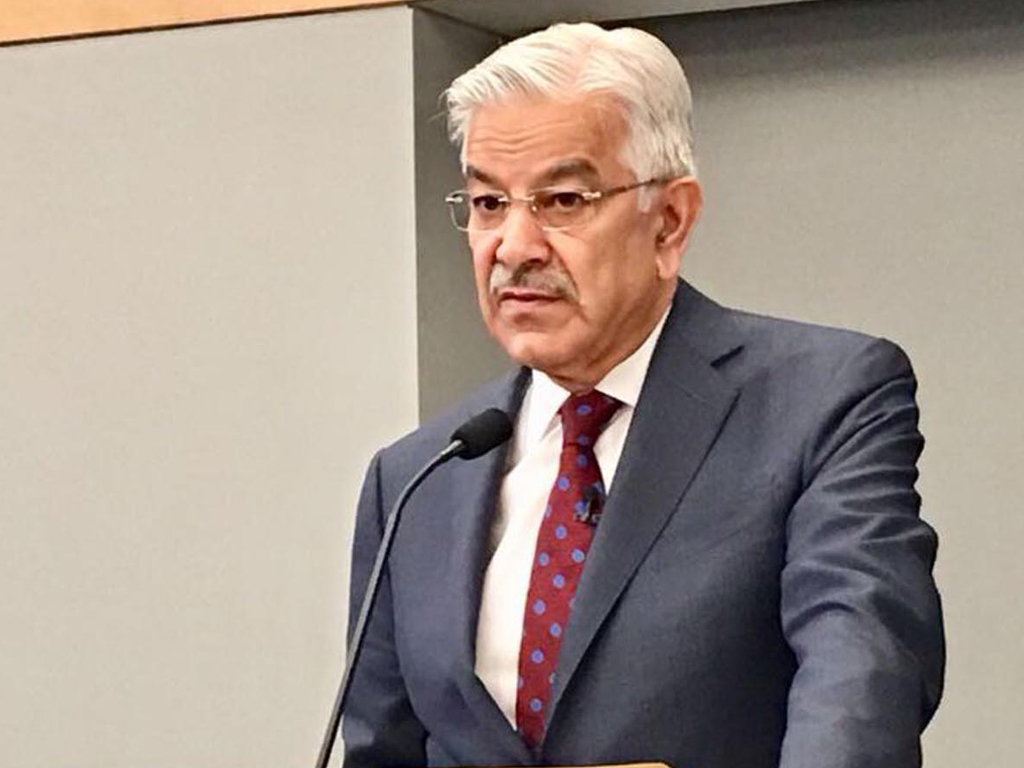 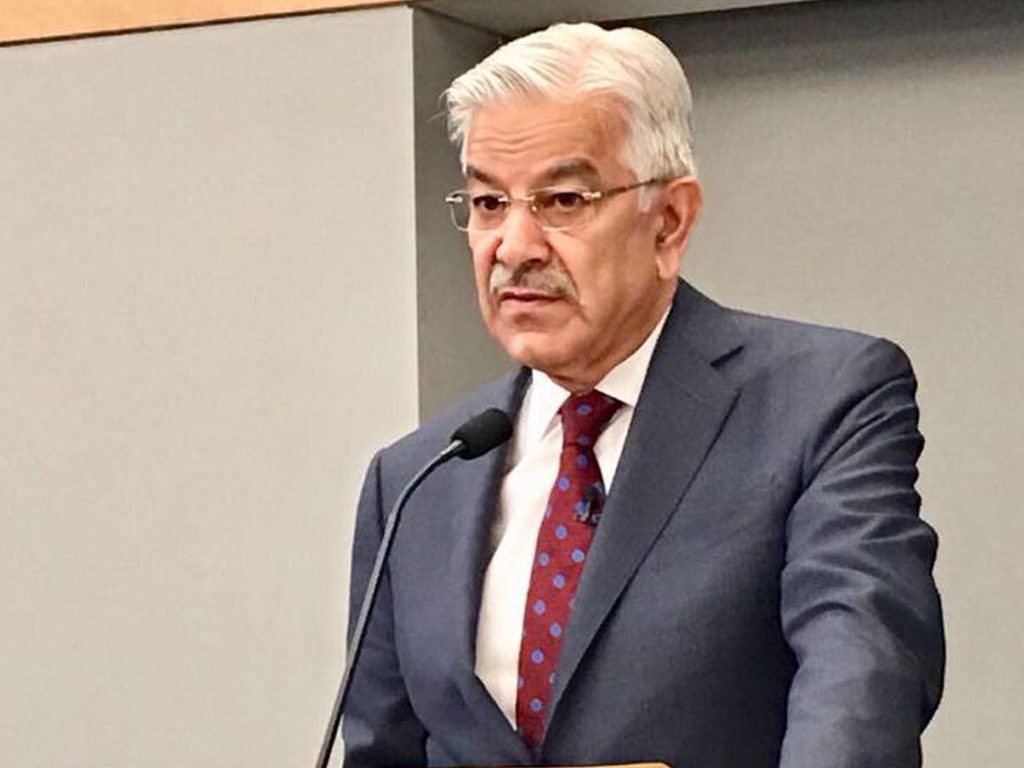 A day after Donald Trump accused Pakistan of doing nothing in return for the 33 billion USDs military aid, Foreign Minister Khawaja Asif has asked the president to have a US based firm audit us to verify the claims.

FM Khawaja Asif tweeted, “Pres Trump quoted figure of $33billion given to PAK over last 15yrs,he can hire a US based Audit firm on our expense to verify this figure & let the world know who is lying & deceiving”.

Pakistan Will Not Act in Haste