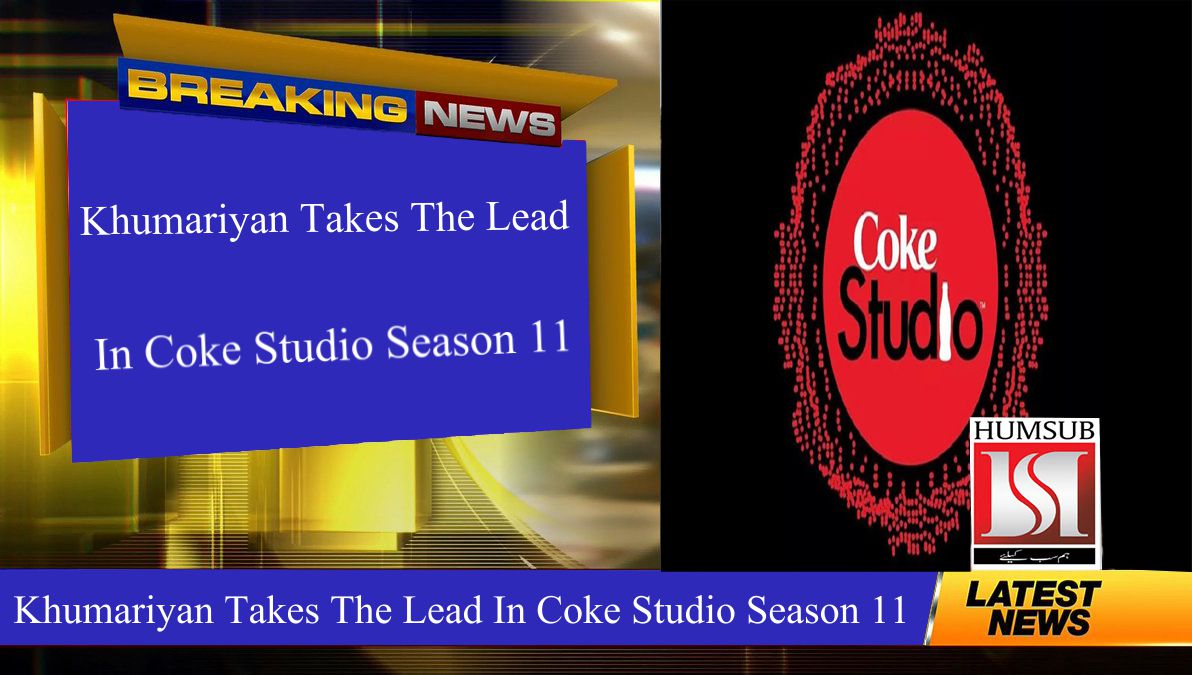 Khumariyan Takes The Lead In Coke Studio Season 11: Coke Studio 11, co-produced for the first time by Ali Hamza and Zohaib Kazi, after Strings (7-10) and Rohail Hyatt (1-6), has gotten a lot of things right, beginning from introducing the Coke Studio Explorer module this year to giving deserving artists a chance to make their debut to bringing back bands to the music series. One of those acts is instrumental-folk music group Khumariyaan who appeared on the show this season for the very first time.

Instrumental they may be but Khumariyaan is one of the best bands to emerge out of Pakistan in recent years. After making their debut with ‘Rasha Mama’ alongside the great Zarsanga and Gul Panrra, the three collectively representing the various traditions of music of KPK, the band returned to the show with a solo performance with a song called ‘Ya Qurban’ with (minimal) traditional folk lyrics and a composition that can be credited to the band.

It’s is a beautiful, transcending performance that builds and looks even more beautiful as Sparlay Rawail and Aamir Shafiq from the band start dancing in traditional folk style. The presence of the house-band and backing vocalists gives the song a gorgeous layer. The sehtar and rubab, alongside modern instruments, by the end creates a fantastic frenzy of sorts. It’s a performance with palpable character, the kind that stays in memory and easily steals the show from others who appear on the same episode.

Overall, it remained a mixed episode where Abida Parveen and Khumariyaan ultimately emerged as the most memorable performers with the latter taking the top spot, given the fact that it’s their first year on Coke Studio and they know not only know how to make beautiful music but they can do it in a mostly-instrumental track format, which can be an intimidating task to pull off on a platform as high profile and debated upon as Coke Studio.