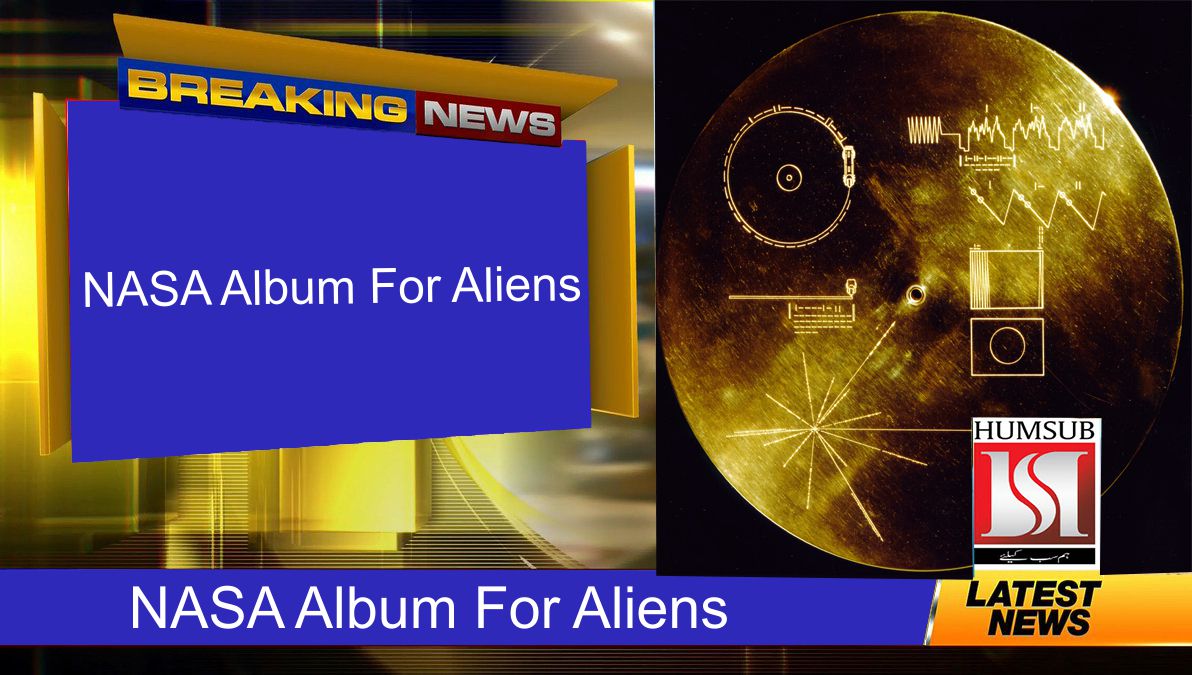 NASA Album For Aliens: An album created by the National Aeronautics and Space Administration (NASA) in the US, and meant for aliens, is to be released to the general public for the first time. The album was launched into space aboard the Voyager spacecrafts back in the 1970s, and will be produced on vinyl.

The ‘mix tape’ features music from JS Bach and Chuck Berry, as well as greetings in 55 different languages and sounds from humpback whales. The phonograph album is known as the ‘Voyager Golden Record’.

NASA launched two copies of the album into space in 1977 on its Voyager 1 and 2 spacecrafts in the hope that it would be picked up by extraterrestrials. Record label Ozma Records got donors through a Kickstarter campaign and exclusively issued copies of the album to them recently, raising $1.4 million in doing so.

Riding on the back of this success, the company has decided to release the album to the general public, and will be producing a vinyl edition at the end of January 2018. The original album is still floating in space and should be in perfect condition. It was made from copper and coated with gold to protect it from the extreme temperatures and radiation in the atmosphere.

NASA said its scientists also electronically encoded 115 images on the record, such as photographs of a mother nursing her child, an astronaut floating in space, and a violin with sheet music. The American space agency said the mix tape was “intended to communicate a story of our world to extraterrestrials”.

Nasa printed directions on how to play the record to its cover along with a dedication: “To the makers of music—all worlds, all times.” However, they did not include a record player to allow any potential aliens to play the tape.

“The chances of aliens finding the Voyagers in the vast emptiness of space are small — some say infinitesimal — but we took our jobs seriously,” Ann Druyan, the project’s creative director, said in a Nasa article.

“From the moment when [Carl Sagan] first broached the project to Tim Ferris and me, it felt mythic.” At the time, the then US president Jimmy Carter had outlined the album’s purpose for the country. The record, he said, would send a message from Earth to “galactic civilisations” with a snapshot of the planet’s history. Mars missions may be all-female to avoid astronauts having sex during 1.5-year journey

“This is a present from a small distant world, a token of our sounds, our science, our images, our music, our thoughts, and our feelings,” President Carter had said in a statement. “We are attempting to survive our time so we may live into yours. We hope someday, having solved the problems we face, to join a community of galactic civilizations.”