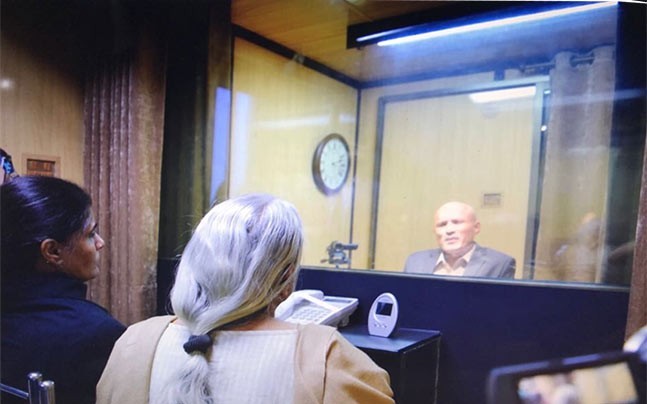 On Thursday January 4, 2018 in the new video released by Pakistan, Kulbhushan Jadhav made several claims that India threatened my mother and wife. He even accused Indian Deputy High Commissioner J P Singh of threatening his family during their visit to Islamabad.

Jadhav further said that he heard Singh screaming at his mother and wife. “My mother even looked scared during the meeting. Jadhav also said that his mother was happy to see him healthy.