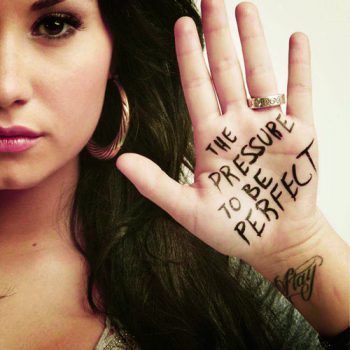 According to a recent study, ‘Perfectionism’, the desire of perfect body, career, and mind has increased in the millennials compared to previous generations, and it may affect their psychological health.

According to Thomas Curran from University of Bath in UK, this is the first study to analyze different generational differences in perfectionism.