May 14, 2018 Loans Transfer Through Bitcoins 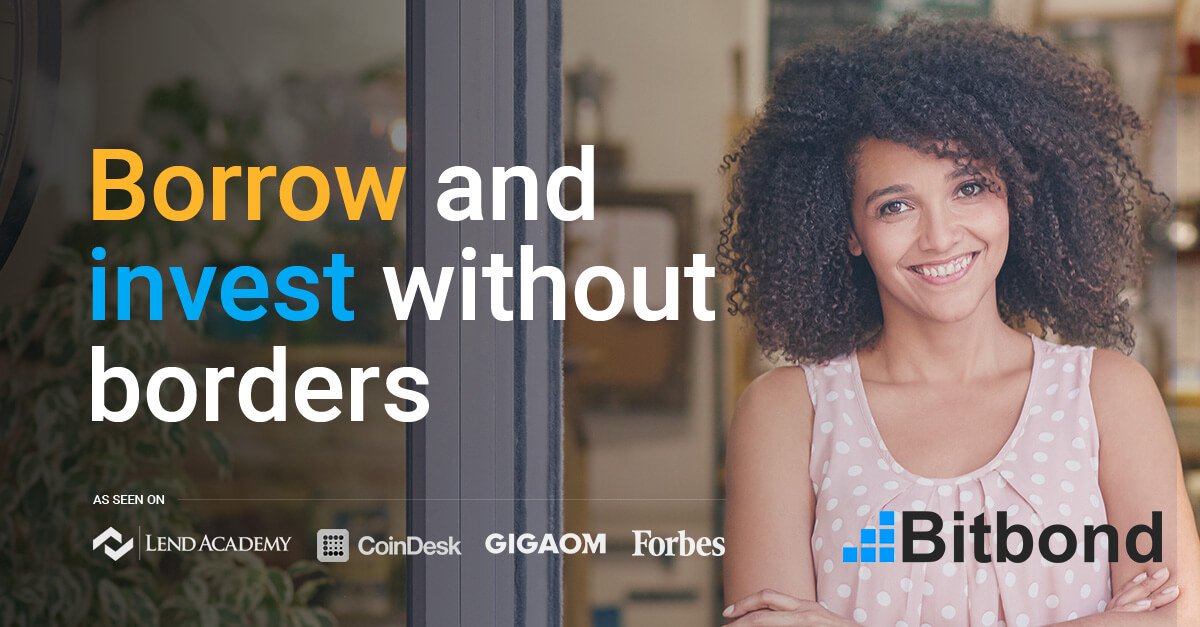 Loans Transfer Through Bitcoins: An online bank Bitbond has been founded by German Radoslav Albrecht that allows clients to transfer loans anywhere in the world using Bitcoin.

Bitbond uses crypto currencies like Bitcoin to bypass the Swift international transfer system to lend money across the globe rapidly and at low cost.

What they claim is that traditional money transfers are relatively costly due to currency exchange fees, and can take up to a few days,” Albrecht told a UK wire-service in his office in Berlin’s fashionable neighborhood Prenzlauer Berg.

Bitbond Has A Low Fee Mechanism

With Bitbond, payments work independently of where customers are. Via internet it is very, very quick and the fees are low.

Bitcoin has been used as collateral for loans, but never as a way of transferring credit in currency internationally.

Growing in Popularity: Loans For 100 Clients

Loans are relatively small and do not exceed 50,000 dollars. In 2016, Bitbond was officially licensed as a bank and has gained many investors since. Adoption of Bitcoin has been rapid in Germany. It trails only the U.S., according to Bitnodes, which tracks the location of all the Bitcoin nodes that transmit data about new transactions.

Other banks and financial institutes are also warming up to exploring the possible applications These Bbnks aim to use the technology to settle trades in real time as well as transferring funds instantly.

Global technology consulting giant Accenture estimated that the top eight banks could almost save up to $8 billion by integrating this blockchain technology of bitcoin to their business.