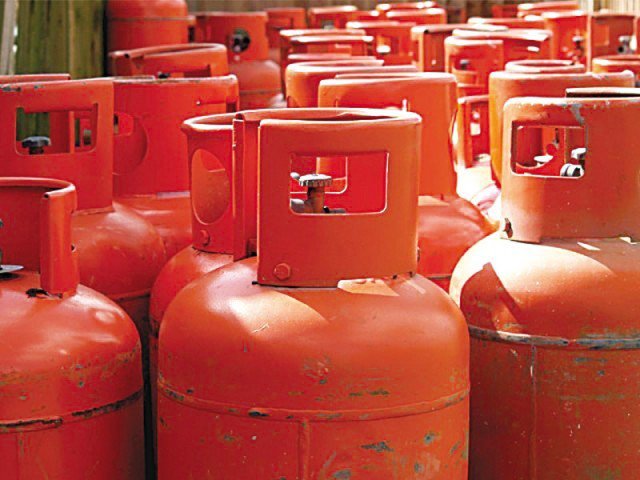 LPG Distributors Association Senior Vice Chairman Ali Haider, in a statement on Thursday, said Saudi Aramco’s contract price for LPG export has been reduced by $92 and is now $472 per ton. The per ton import cost for Pakistan has thus been reduced by Rs9,750, he said. The significant cut in the LPG cost can help local consumers avail a relief of Rs10 per kilo of LPG; Rs115 for every 11.8 kg cylinder and Rs445 for every 45.4 kg cylinder, respectively, said the official. Haider regretted that local producers of LPG were reluctant to pass on the relief to consumers and urged producers to ensure that local marketing companies were provided with the product at adequate rates.