Might be time to say goodbye to the MP3 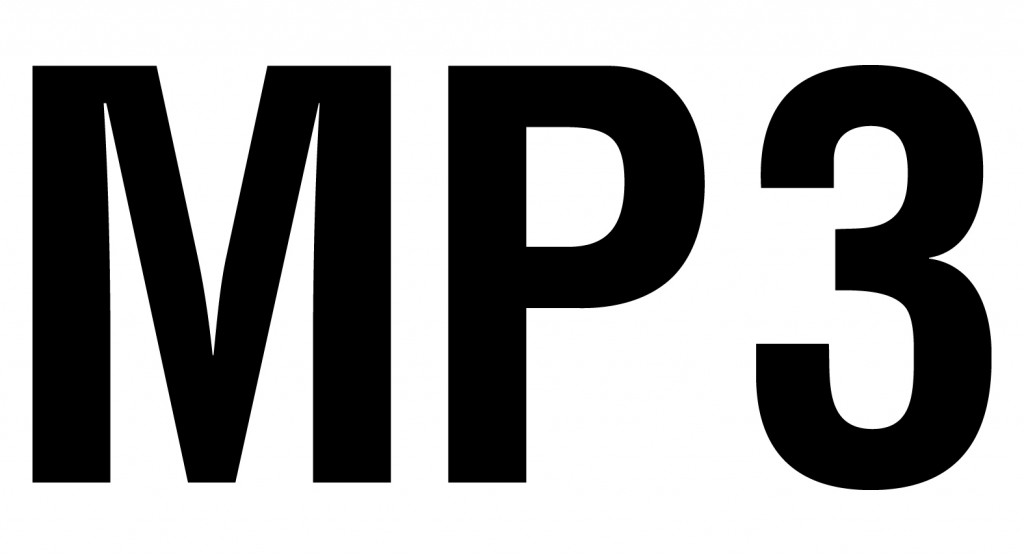 Might be time to say goodbye to the MP3

Might be time to say goodbye to the MP3: The era of the MP3 is officially over. According to a statement by one of its main developers The Fraunhofer Institute it has terminated the licensing programme with Technicolor because its patents are expiring.

Hundreds of music-listening devices were earlier created due to the MP3’s.  MP3’s had generated a tech innovation, MP3’s took over from CD players, devices such as Apple’s iPod, the Sony Walkman MP3, Microsoft Zune and Samsung Galaxy Player were created to play MP3 format.The Fraunhofer Institute has said that the quality of the format is also inferior to its current standard, which is called AAC – or “Advanced Audio Coding”.

Through a statement The Fraunhofer institute had said:  “Although there are more efficient audio codecs with advanced features available today, mp3 is still very popular amongst consumers. However, most state-of-the-art media services such as streaming or TV and radio broadcasting use modern ISO-MPEG codecs such as the AAC family or in the future MPEG-H. Those can deliver more features and a higher audio quality at much lower bitrates compared to mp3.” It is said that the supposed “death” of the MP3 will not have much of an impact because of streaming and most new portable players now use different formats anyway. But consumer will still be able to listen to the MP3s that they have ripped or bought in the past – and companies like Amazon Music, Google Play and Windows use the format. But it will mean that Fraunhofer/Technicolor will not be paid any more licensing fees.