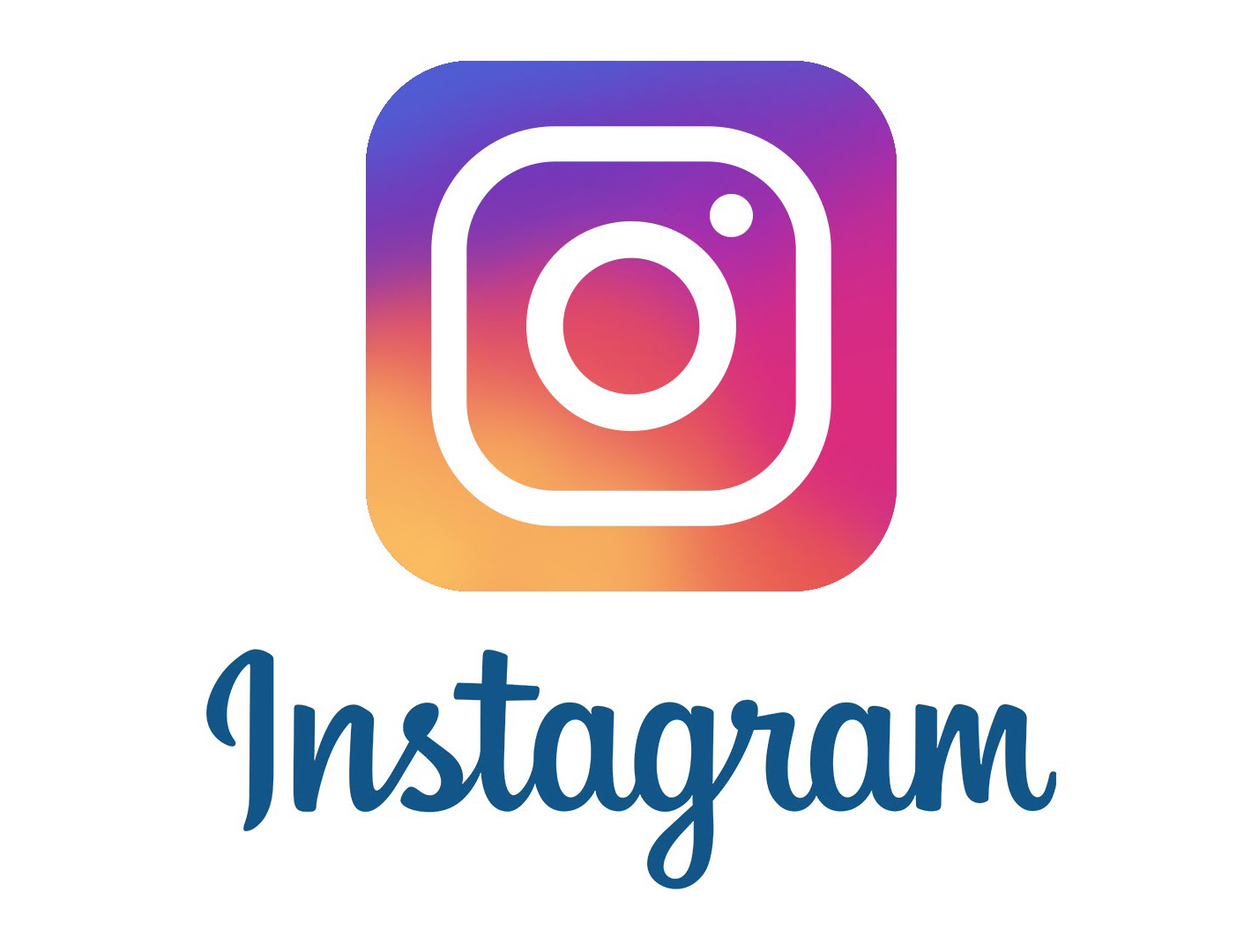 The poll had asked 1,479 people, which were aged between 14-24 years, to rate which of five popular social media platforms had the most negative effect on their users. Participants of the survey were asked to score each platform on issues such as anxiety, depression, loneliness, bullying and body image.

Mental health charities had urged companies to act to increase users’ safety. According to the Royal Society for Public Health (RSPH) a study says that social platforms should flag up heavy social media use and identify users with mental health issues. The RSPH report has warned that “social media may be fuelling a mental health crisis” in young people.

However, the report is not all gloomy, it says that social media can also be used as a tool for good and that companies should be doing their best to make platforms a safe place to be.

The report suggests that about 90% of young people use social media, which is more than any other age group. This makes the young people particularly vulnerable to its effects. The report worryingly states that “although it is not clear what these are on current evidence.”

Isla, who is a young person in her early 20s, got hooked on social media as a teenager when going through a difficult time in her life. She says that “The online communities made me feel included and that I was worthwhile, however, I soon began to neglect ‘real life’ friendships and constantly spent all my time online talking to my friends there.” Isla fell in a deep depressive state when she was 16. This depressive state lasted for months on end. According to Isla at that time social media made her feel worse as she was constantly comparing herself to others.

Conversely social media has also been a positive in Isla’s life. “I have blogged a lot about mental health and I’m quite open about it and have good conversations with people about it, I find it gives me a platform to talk and talking with people is something I find imperative to my own health.” Isla says that she has made a lot of friends on social media some of them she has personally met.

The survey had asked participants questions about which platform had the most impact on their health and well being. Based on these ratings YouTube was considered to have the most positive impact on mental health, followed by twitter and Facebook, Snapchat and Instagram were given the lowest score overall.

According to Shirley Cramer, chief executive of the RSPH, “It is interesting to see Instagram and Snapchat ranking as the worst for mental health and well-being … both platforms are very image-focused and it appears they may be driving feelings of inadequacy and anxiety in young people.” The image and illusion of perfection created by Instagram and Snapchat have been criticised before by different mental health groups.

In light of the findings, public health experts have called for social media platforms to introduce a series of checks and measures to help tackle mental health, some of the suggestion include:

The report also recommends that NHS England comes up with a back ground check scheme for health and well being information so young people are better able to judge whether information is trustworthy.