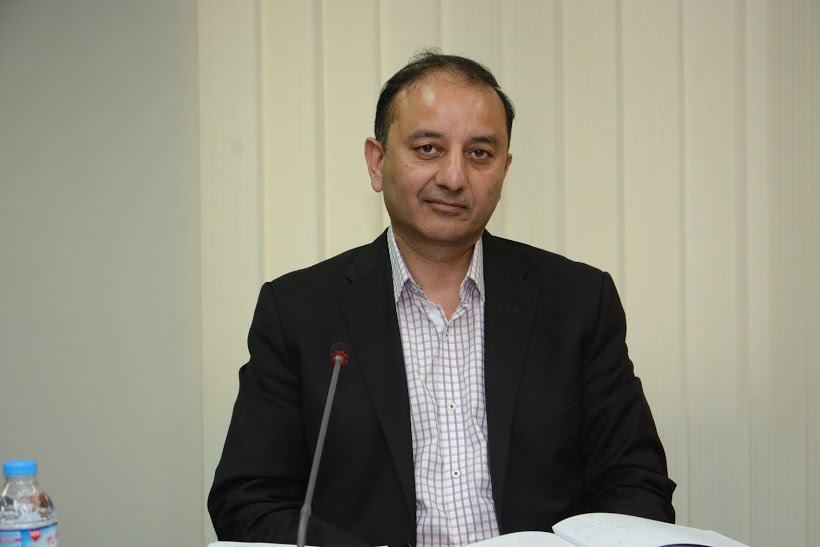 Talking to a private news channel, he said economic growth rate was expected to reach at 5 percent this year which was a significant achievement.

There had been overall improvement in all fields including law and order, economy and energy, he said.

He said increase in foreign reserves of the country and stability in Rupee was in fact the result of effective economic policies of the government.

Musadik Malik said the government had also brought down inflation rate which was now in single digit.

He said special attention was being given to agriculture and export sectors and packages had been announced to enhance output of the two sectors.

He said significant improvement had been made in power sector as electricity load-shedding had reduced in the country.