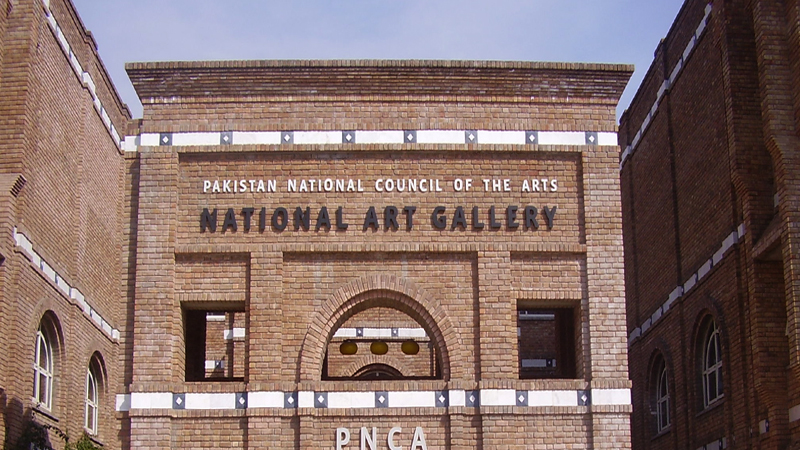 Both plays have rightfully entertained the audience with classical flair of the theatrical performances. The guriya ghar is an adaptation of the classical play ‘A Doll’s House’ written by Henrik Ibsen in 1879 in Danish language.

The thematic play revolves around the awakening of a middle-class wife and mother about their roles in the socio-cultural context.

Many situations arise in play that are contested by the women of the play to give the women in general the essence of their struggle that leads to their positive role in the societal development.

The stage setting is the home of the Helmer family in an unspecified Norwegian town or city, circa 1879.

It is a three-act play and world’s most performed one that significantly deals with the fate of a married woman, who at the time in Norway lacked reasonable opportunities for self-fulfilment in a male dominated world.

It aroused a great sensation at the time, and caused a “storm of outraged controversy” that went beyond the theatre to the world newspapers and society.

‘Yahudi ki larki’ is an Urdu classical play written by the Agha Hashar who belonged to the parsi tradition of theatre.

Parsi theatre is a generic term for an influential theatre tradition, staged by Parsis, and theatre companies largely-owned by the Parsi business community, which flourished between 1850 and 1930s.

The plays were in Gujarati, Hindi and Urdu, and after its beginning in Bombay, soon it developed into various travelling theatre companies, which toured across India, especially North India, Gujarat and Maharashtra, popularizing proscenium-style theatre in regional languages.

The theatre diminished in popularity, with arrival of talkies era in Hindi cinema in 1930s. Post-independence, it experienced a revival in the 1950s, much like theatre in the rest of the India.

‘Yahudi ki larki’, directed by Khalid Ahmed, is a symbolic play that reflects the diverse connotations of oppression and aggression in society.

The play suggests that actualities could differ from what usually we may presume about the people based on the conventional notions about them. Some of the Jews could be better human beings than the romans.

The justice values could be different for the people living in different tiers of society. The play also reflects the religious undue influence on the justice system.

The play was also enriched by the classical music played by a group of students including Mahjabeen Rehman, Hammad Khan, Asia Alam, Raheel Ahmed, zarqa Naz while the tabla and harmonium were played by Saagar and Julian Qaiser.

Jamil Afridi designed the sets while the dances were choreographed by Mohsin Babar and the costumes were designed and prepared by Maha Ali and Pervaiz Iqbal.