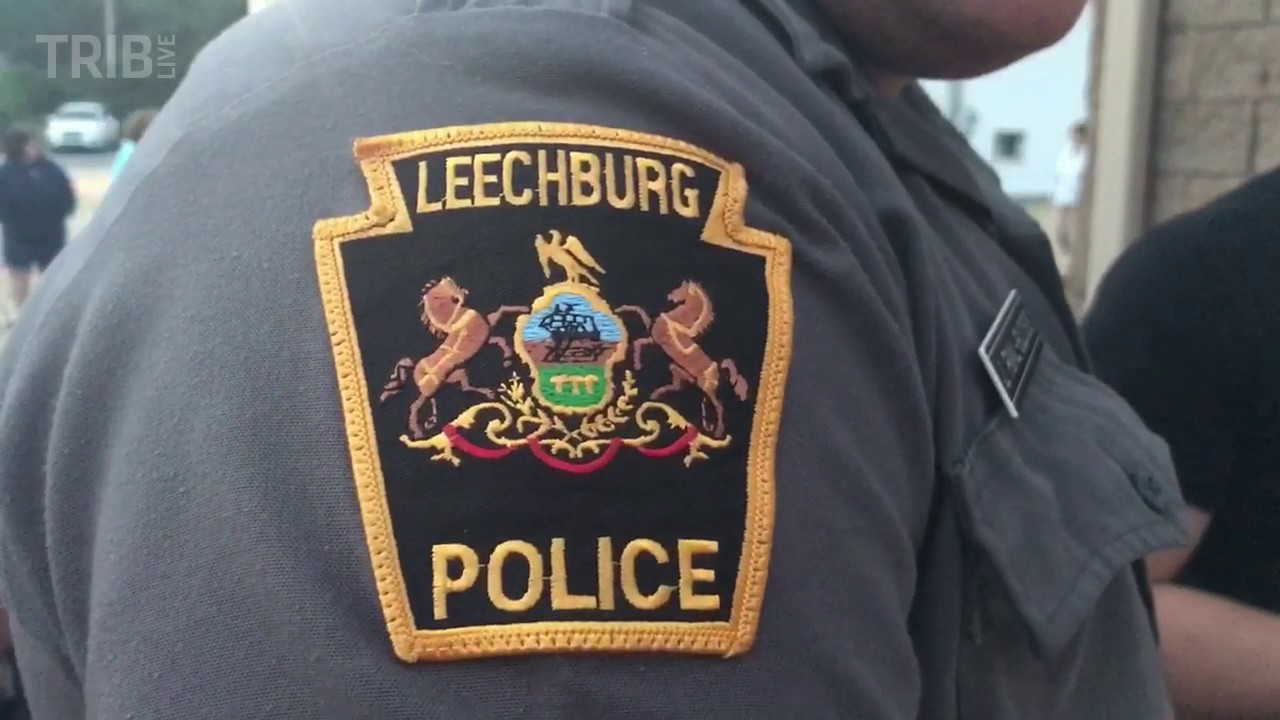 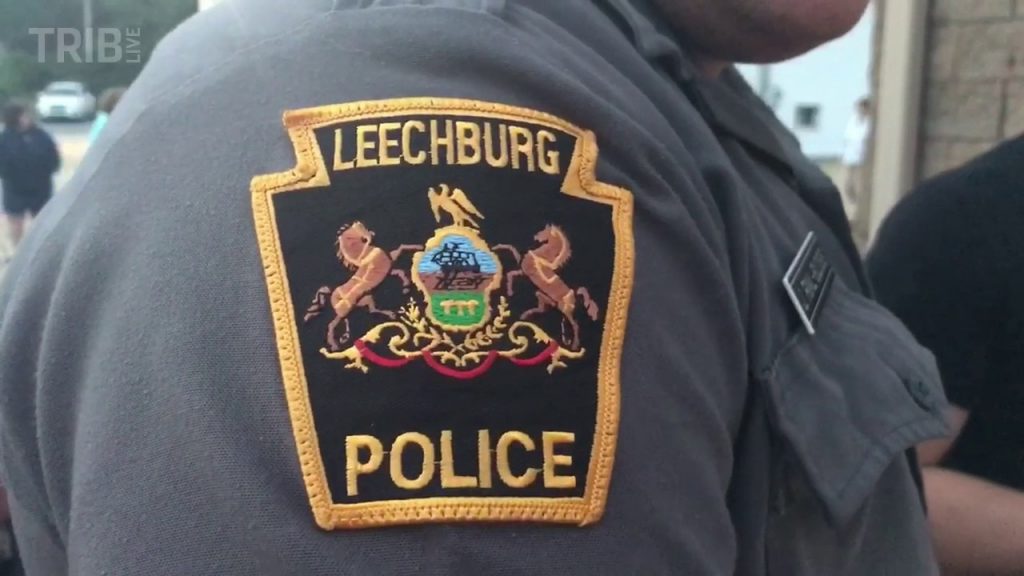 On Friday January 6, 2018 Diebold was arrested by Attorney General’s Child Predator agents on charges of criminal attempt to conduct involuntary intercourse and unlawful contact with a minor.