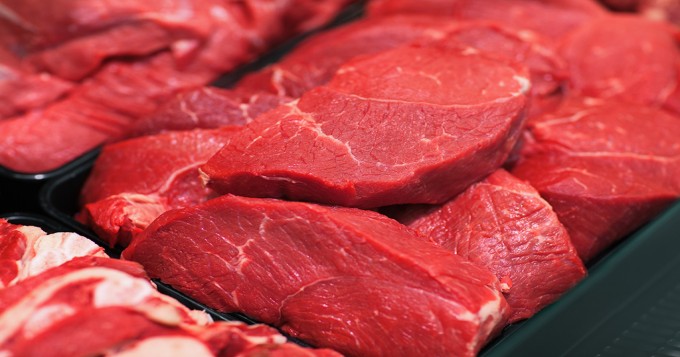 Pakistan 19th largest exporter of halal food: A recent study by Karachi Chamber of Commerce and Industry tells that Pakistan’s meat industry is growing at annual rate of 27pc.

The above mentioned stats make Pakistan 19th largest exporter of meat in the world.

Analysts call for comprehensive policy to take on challenges related to meat industry. It is pertinent here to mention that New Zealand, which is much smaller than Pakistan in both size and population, is world leader in the halal export market.