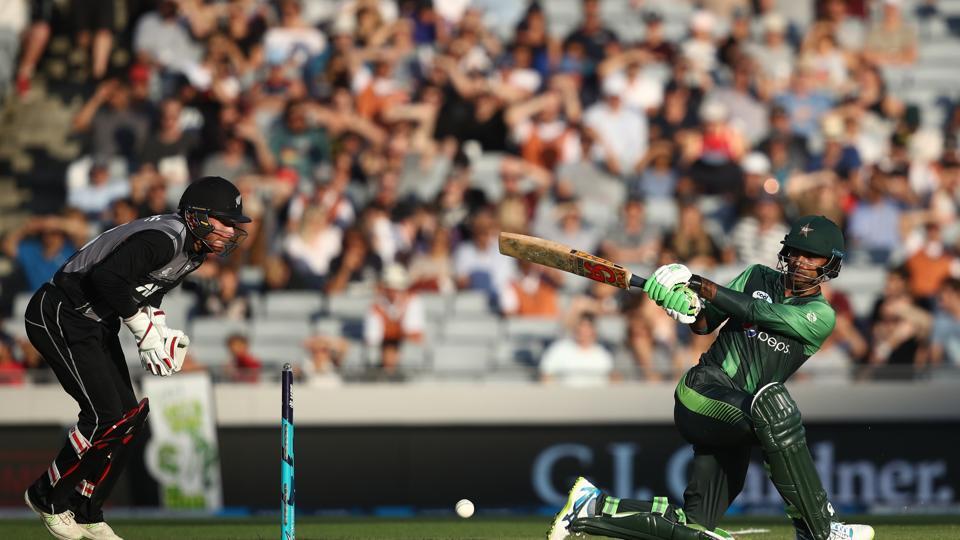 The best that could have been said about Pakistan so far on their tour of New Zealand was that there had been signs of progress and that they had been approaching increasingly closer to the hosts.

But they set the bar so low during the first couple of matches that progress was unpredicted.