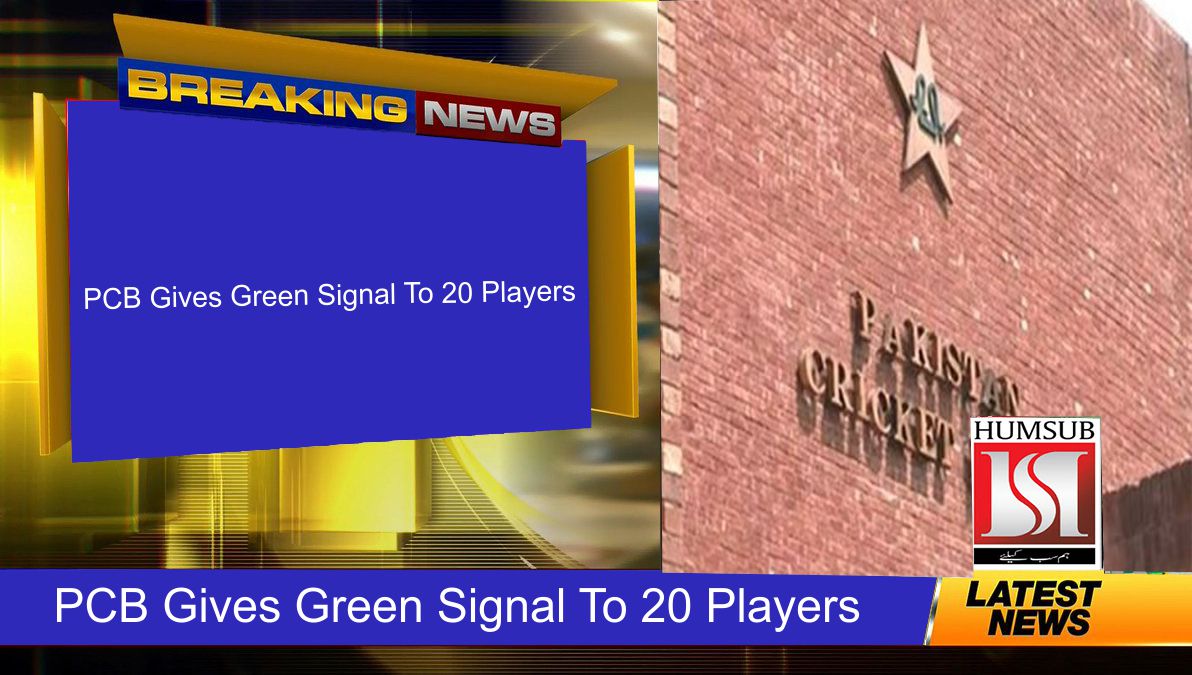 PCB Gives Green Signal To 20 Players: The Pakistan Cricket Board agreed  to release 20 of its players for the second edition of the T10 League.

PCB Chairperson Ehsan Mani said in September that he will not allow the board’s players to participate in this year’s T10 League until he is fully satisfied about the credibility of the event. Since then, there has been uncertainty about whether players from Pakistan would feature in the league or not.

The board has issued NOCs for 20 players to participate in the shortest format of the game. However, extensive diligence and monitoring of the league by integrity officers appointed by the PCB will be ensured.

“The decision has been made after due diligence was carried out by the PCB in which the board procured and processed detailed information from the International Cricket Council (ICC) and Emirates Cricket Board,” the PCB statement said.

The Anti-Corruption Unit also reviewed the situation and the PCB observed that the ICC has given approval for member boards to issue NOCs to their players to take part in the league if they wish to.

The T10 organisers welcomed the move and said they are expecting an exciting event.

“With PCB too providing NOC to its players, the next edition will be a fully fledged South Asian League with players from all top Asian countries, including the best Afghan players playing in this event,” said Shajiul Mulk, chairperson of the league.

The league is scheduled to be held from November 21 to December 2 at the Sharjah Cricket Stadium. Eight teams will participate in the 12-day tournament which will feature 28 matches.