‘Pakistan hopeful to be among top tourist destinations of the world’ 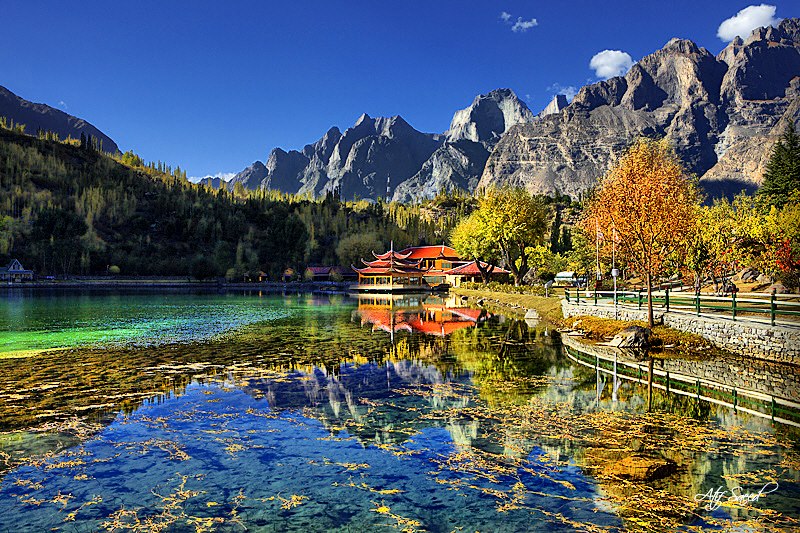 Pakistan hopeful to be among top tourist destinations of the world

The Pakistan Tourism Development Corporation (PTDC) is planning to develop a helipad at Rawal Lake viewpoint for launching an air safari in Islamabad.

Talking to APP, PTDC Managing Director Abdul Ghafoor Khan expressed hope that soon Pakistan would be among top tourist destinations of the world.

He revealed that PTDC was considering participating in international tourism and travel exhibitions in collaboration with provincial tourism organisations, airlines, hoteliers and tour operators. This will not only create awareness of Pakistan, but will also increase influx of tourists into the country.

“To increase the number of rooms in existing PTDC motels, we have contacted manufacturers of prefabricated structures and soon new rooms will be added to Naran, Ayubia and other prominent motels,” said Khan.

The tourism industry business has witnessed a 40% increase as the flow of tourists has been increasing during the current season.

Ghafoor said PTDC motels in the northern areas and Murree have been doing good business due to the rush of domestic tourists from across the country.

He said the PTDC was analysing the trend of the tourism industry and at the end of the season a detailed report would be issued for bringing further improvement.

Ghafoor added that a similar situation was being witnessed in PTDC motels of others areas.