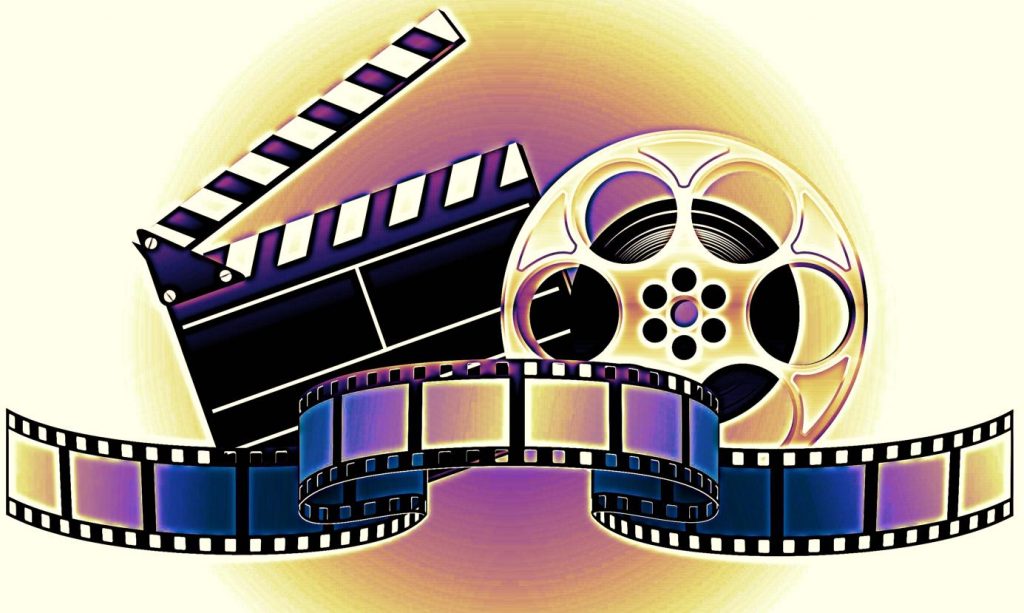 Former senator Javed Jabbar greeted the people on behalf of the Karachi Film Society (KFS). He said we had gathered to begin an event that brought together three separate strands.

The first was Karachi. “What an incredible city it is. So diverse, it has elements of cultures which are probably not found elsewhere in Pakistan.”

The second strand was the cinema. “What a medium,” he emphasized. He said television as a visual medium was limited. In this age of immediacy, cinema engaged its own extraordinary magic.