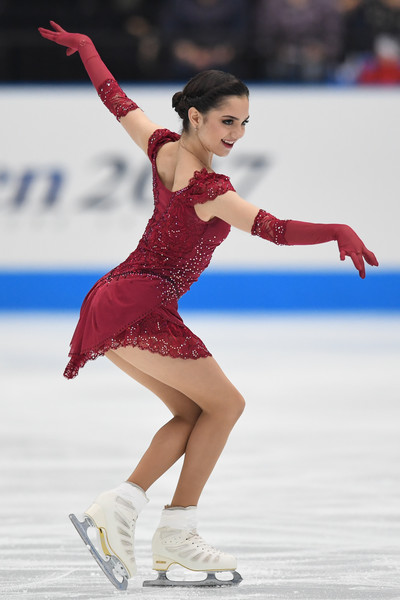 The Russian skater has not been defeated a single competition since November 2015, making herself as the strong favourite to secure the Olympic title at the 2018 PyeongChang Winter Games, which will start within a month in South Korea.