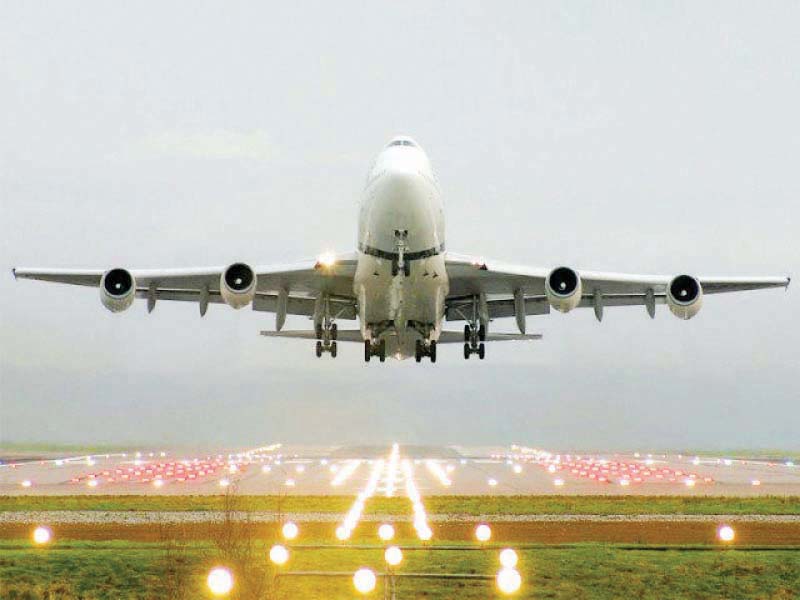 According to the Cabinet Secretariat Parliamentary Secretary Raja Javed Ikhlas Pakistan International Airlines (PIA) has added almost 18 aircraft to its fleet in the last 4 years, adding that no purchase has been made due to financial limitations faced by the national airline.

On Wednesday January 24, 2018 during the question hour, Ikhlas told the National Assembly that PIA may look to acquire aircraft once its financial situation improves.

The airline’s estimated losses have surpassed 319 billion PKR with the carrier sustaining a loss of over 11 billion PKR in the January to March period alone.