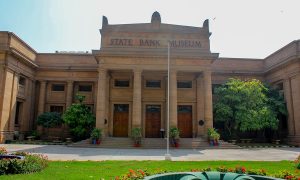 It is proposed by the State Bank of Pakistan to annul the Foreign Currency Accounts Ordinance, 2001 and bring amendments to two laws that promote money laundering in a legal manner.

The central bank shared its draft with the Senate Standing Committee on Finance with an aim to introduce complete changes in the current extremely liberal foreign exchange regime.