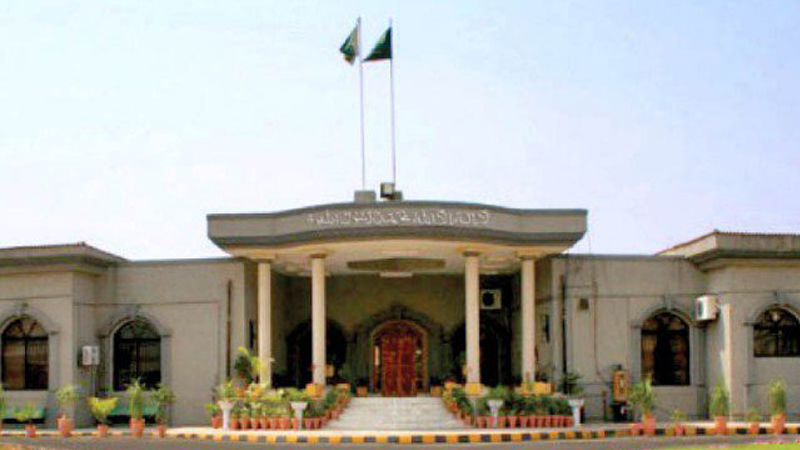 Sharif family once again challenges accountability court judgment to hear corruption references: Disqualified Prime Minister Nawaz Sharif on Tuesday challenged an accountability court’s decision against clubbing 3 corruption references pending against him into 1 in the Islamabad High Court (IHC). Sharif’s lawyer, Azam Tarar, requested in this context in courtroom on Tuesday. “The accountability court did not consider the Islamabad High Court IHC’s earlier complete judgment into consideration while making a decision against merging 3 cases collectively,” the applicant asserted. “The court gave its judgment in a hurry and therefore it should be considered null and void by the IHC,” it proclaimed.