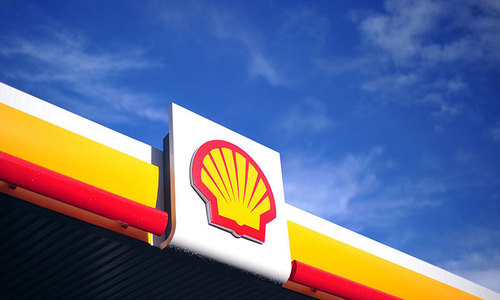 The sprawling facility in the Indian tech capital Bangalore will house 1,500 experts under one roof as Shell expands its research and development operations in Asia.

The 21-hectare hub will host labs and demonstration centres where new ideas can be pursued and tested, and push efforts to transform waste products into low-carbon fuels for transport.

“Innovation and technology are vital to providing more and cleaner energy solutions for a growing world population,” Shell’s projects and technology director Harry Brekelmans said in a statement.

India has ambitious targets for clean energy use but still relies heavily on coal to produce power in the vast nation of 1.25 billion where blackouts are common and many still lack access to electricity.

Researchers at the tech centres work collaboratively on finding cheap, new energy solutions and sources of power from tapping reserves deep beneath the sea to making natural gas more efficient.

The latest addition to the global network will see experts drawing on the brains of Bangalore’s tech community known for its start-up culture and entrepreneurism.

“India has an opportunity to make a significant contribution to the world’s incremental energy needs in the years ahead,” said India’s minister for petroleum and natural gas, Dharmendra Pradhan, who was at the opening.

Bangalore, often dubbed “India’s Silicon Valley”, is a global hub for Western tech companies and hosts a high concentration of IT firms and software developers.