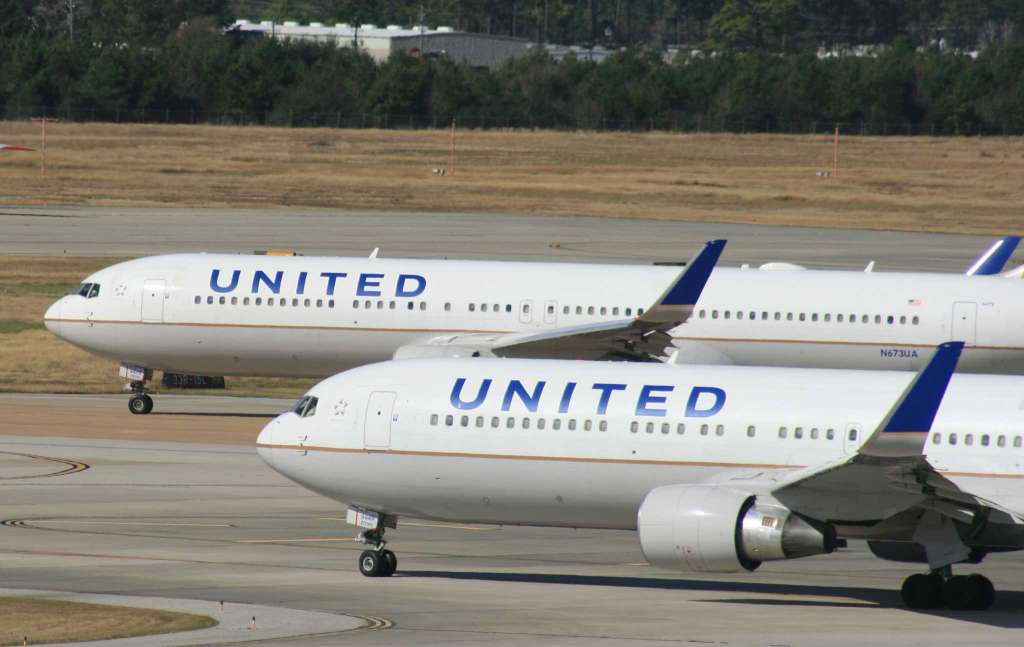 Pilot dies after medical episode on flight: HumSub.TV: An American Airlines pilot died after becoming ill just before his plane landed in Albuquerque.

During the flight from Dallas-Fort Worth, the captain declared an emergency and landed the plane at Albuquerque International Sunport on Wednesday night.

The plane taxied to a gate and was met by paramedics, who were unable to save William “Mike” Grubbs, 58, a Dallas-based co-pilot.

Passengers were apparently unaware of the gravity of the incident during the last minutes of the flight but said the captain told them after landing that they would not be able to exit the plane immediately because of a medical emergency.

As of midday on Thursday, there was no word on the cause of death.

Grubbs joined American in 2010 as a pilot of Boeing 737s after flying smaller planes for American Eagle.