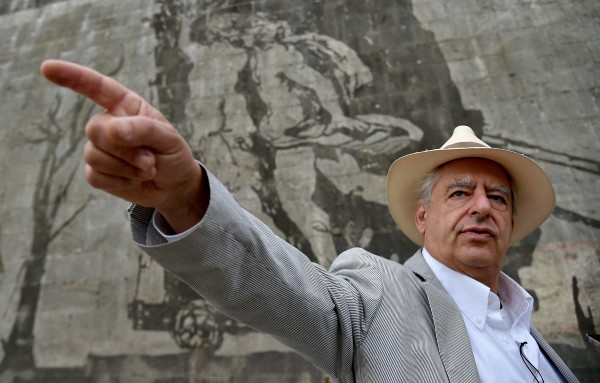 The prize jury hailed Kentridge, 62, as “one of the most multifaceted innovative artists on the international scene” in its citation for the 50,000 euros ($57,000) award.

His work “has expressed emotions and metaphors related to the history and reality of his country which nonetheless transcend the latter and raise essential questions regarding the human condition,” it added.

Born in Johannesburg in 1955, Kentridge’s parents were both lawyers specialised in defending the victims of the apartheid white minority rule in South Africa.

His roughly hewn animations, which he calls “drawings in motion” that he began sketching from charcoals in the 1980s, bring to life South Africa’s postcolonial history.

Kentridge has also made engravings, sculptures and collages as well as video installations. His works have been featured in exhibitions in the Louvre in Paris and the Museum of Modern Art (MOMA) in New York.

The art award is one of eight prizes handed out yearly by a foundation named for Spain’s Crown Princess Leanor. Other categories include sport, literature and scientific research.

The awards will be given out in a ceremony presided by Spanish King Felipe and broadcast live on television around October.

Past winners of the arts prize include US filmmaker Francis Ford Coppola, Austrian filmmaker Michael Haneke and US singer Bob Dylan, the winner of the 2016 Nobel Prize for Literature.