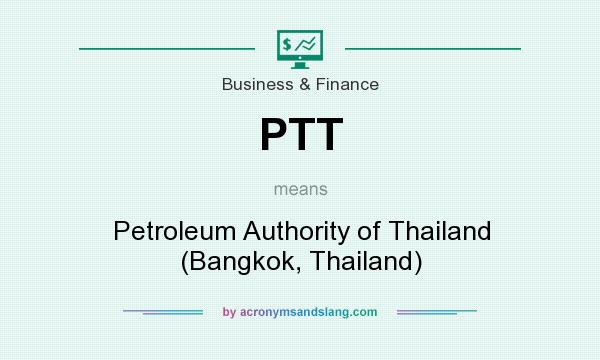 Thailand Plans To Auction Petroleum And Early Bidders Come Forward: Thai petroleum auctions are certainly a hot topic with the big shots nowadays. The reason behind this is simple enough. Petroleum has always been and probably always will be a very valuable as well as highly sought after commodity. Due to its value and usage, early bidders have already come forward.

With the announcement of petroleum auctions, it is no surprise that organizations with enough capital immediately began surmising how and what to bid. That is obvious as the value of Thai oilfields is quite significant. Some of the known bidders poised for action include:

Mitsui Oil Exploration – Japan surprisingly did not submit intent for qualifying for bidding.

The fields up for auction are those located in the Gulf of Thailand. The National Energy Policy Committee responsible for the decision have since committed to the sale and have announced the decision to open auction on the offshore Erawan and Bongkot natural gas fields.

Some of the more significant conditions include a combined output level of at least 1.5 billion cubic feet per day. Another important condition being imposed is that the prices be maintained at current levels for another ten years. The Erawan and Bongkot oilfields currently have a combined output of about 2.1 billion cubic feet of gas per day according to government data.

The bidding is proposed to open soon, with the names of the winners being planned to be announced by the middle of next year. The government has also decided that if the two blocks do not attract suitable investors, dialogue and discussions would then be carried out with existing concession holders. The intent behind the Thai petroleum auctions is to build and ensure energy security for the country.