Top US diplomat bemoans challenge of ‘explaining our democracy’ 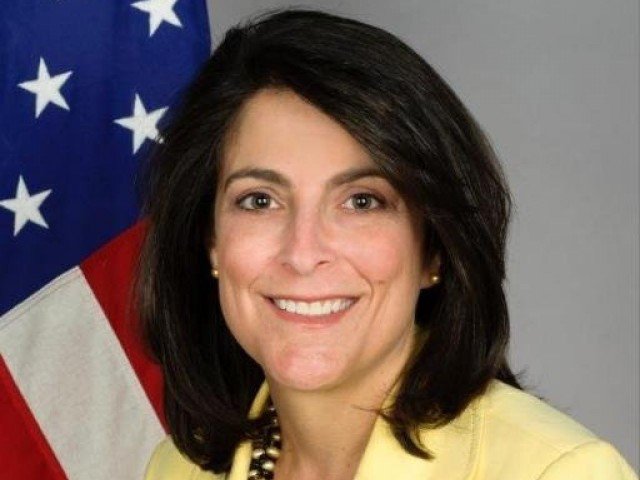 Top US diplomat bemoans challenge of ‘explaining our democracy’

Top US diplomat bemoans challenge of ‘explaining our democracy’: A top US diplomat in the Middle East has expressed rare public frustration at political tensions back home, in the week when President Donald Trump fired FBI director James Comey.

Dana Shell Smith, the US ambassador to Qatar, said in a Twitter post on Wednesday: “Increasingly difficult to wake up overseas to news from home, knowing I will spend today explaining our democracy and institutions.”

A US embassy spokesperson in Doha declined to comment on a request for clarification of the tweet. It appeared hours after Trump stunned Washington by sacking the man in charge of investigating possible collusion between his campaign team and Russia to influence the 2016 presidential election.

The US State Department did not immediately respond to a request for comment.

Smith, appointed by former President Barack Obama in 2014, struck a more upbeat note in another post on Thursday.

“Diplomats explain &amp; defend our political system. Can be tough when partisan acrimony so high, but there is still no greater country. #USA,” she tweeted.

With enormous natural gas reserves that make it one of the world’s wealthiest countries, Qatar is home to the US air base Al Udeid, where around 10,000 military personnel are stationed, and is one of Washington’s main Arab allies.

Gulf Arab leaders will meet Trump in Saudi Arabia this month during his first international trip as president.