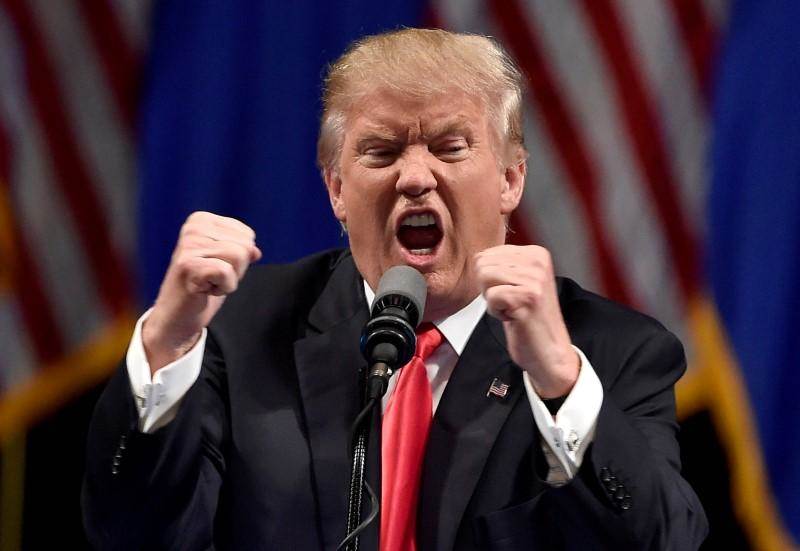 On Thursday January 4, 2018 US President Donald Trump declared an upcoming book about his administration as ‘full of lies’.

The book’s name is “Fire and Fury: Inside the Trump White House” and the author is Michael Wolff. In reference to this book Trump tweeted, “I authorized Zero access to White House for the author of this phony book! I never spoke to him for book. Full of lies, misrepresentations and sources that don’t exist.” 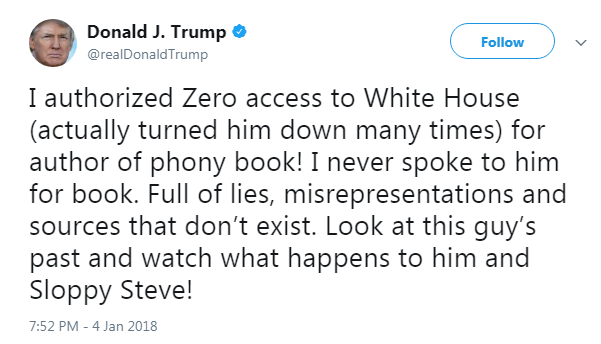 Donald Trump instructed his lawyers to block the release of this book. Due to this action the publishers released the book on Friday January 5, 2018, four days before the actual release date.