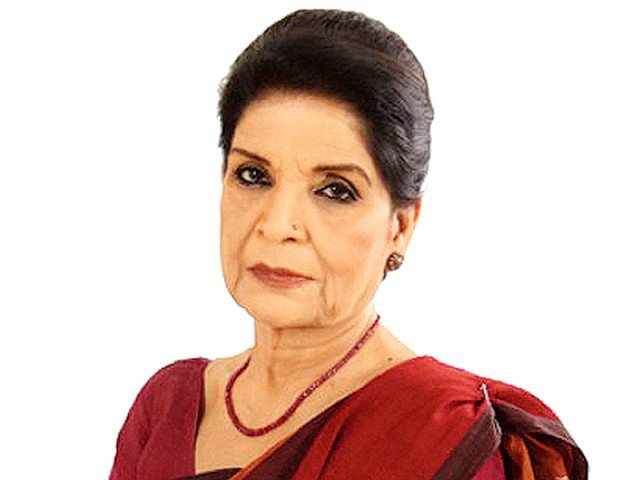 Pakistan’s famous personality and cooking mentor Zubaida Apa took her last breath at the age of 72 on the night of Thursday January 4, 2018.

Her brother Anwar Maqsood told the media, “Zubaid Apa died after a brief illness. Her funeral will be held after Friday prayers at Sultan Masjid, DHA, Karachi.”