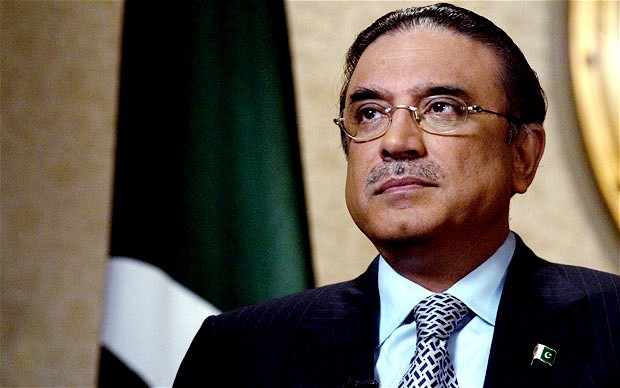 Pakistan Peoples Party (PPP) leader Asif Ali Zardari has asked former Prime Minister Nawaz Sharif to tell the country how he got a sudden political power before revealing any other secrets.

While addressing a party gathering in Mirpukhas Zardari said, “Nawaz Sharif has talked about revealing all secrets. I want you to reveal all the secrets but first tell the people how you were made.”