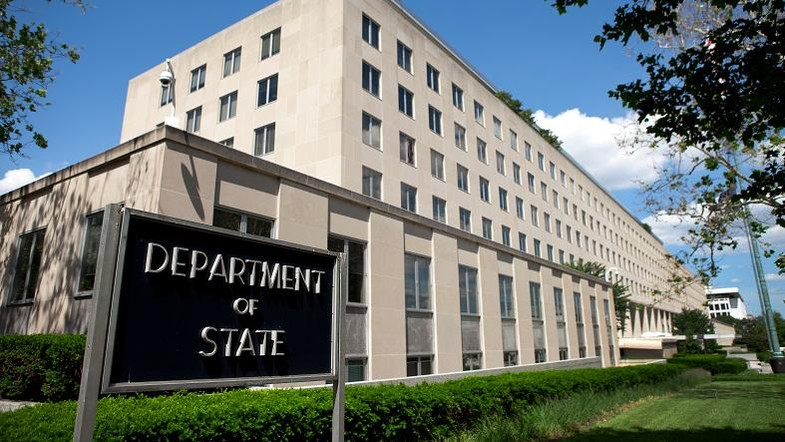 On Thursday January 4, 2018 the United States State Department has put Pakistan on Special Watch List for abuse of religious freedom.

The State Department also said that they had nominated 10 other countries as ‘countries of similar concern’ under the International Religious Freedom Act for being engaged in or tolerating the abuse of religious freedom.

These countries were nominated on December 22, 2017 and among these countries are China, North Korea, Iran, Uzbekistan, Saudi Arabia, Eritrea, Turkmenistan, Tajikistan, Myanmar and Sudan.

US Stops Military Aid for Pakistan