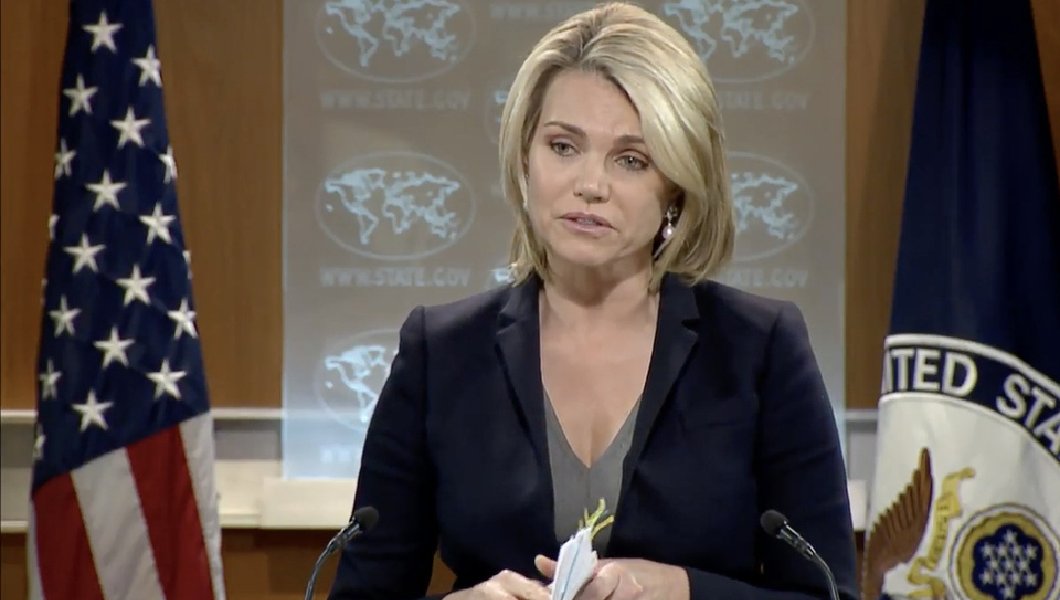 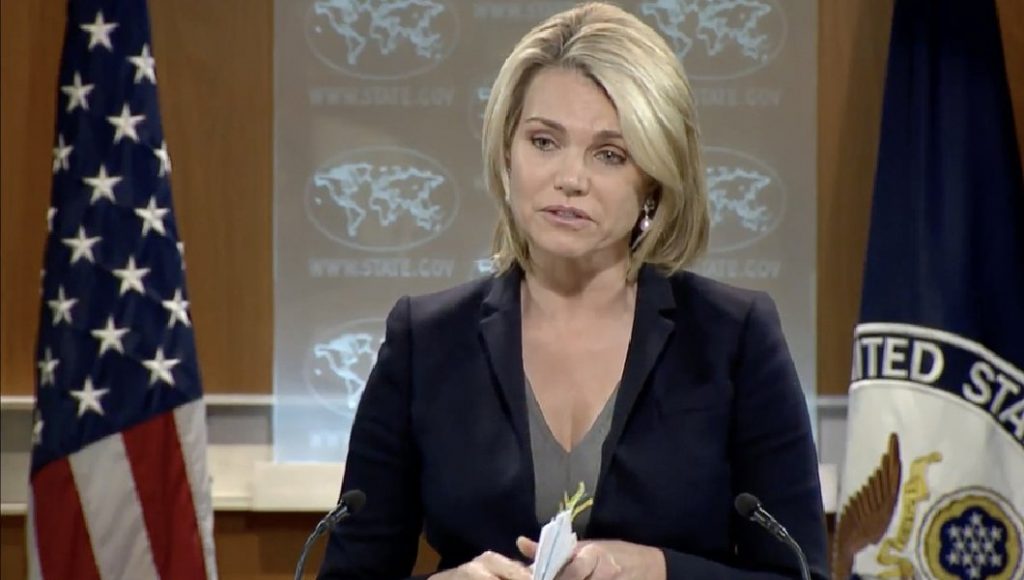 The United States declared discontinuing all aid to Pakistan while repeating the ‘do more’ demand.

She also said, “No nation has suffered more from terrorism than Pakistan. They realize that, but they still haven’t taken essential steps.” She further added, “We have been clear with Pakistan about what they need to do.”