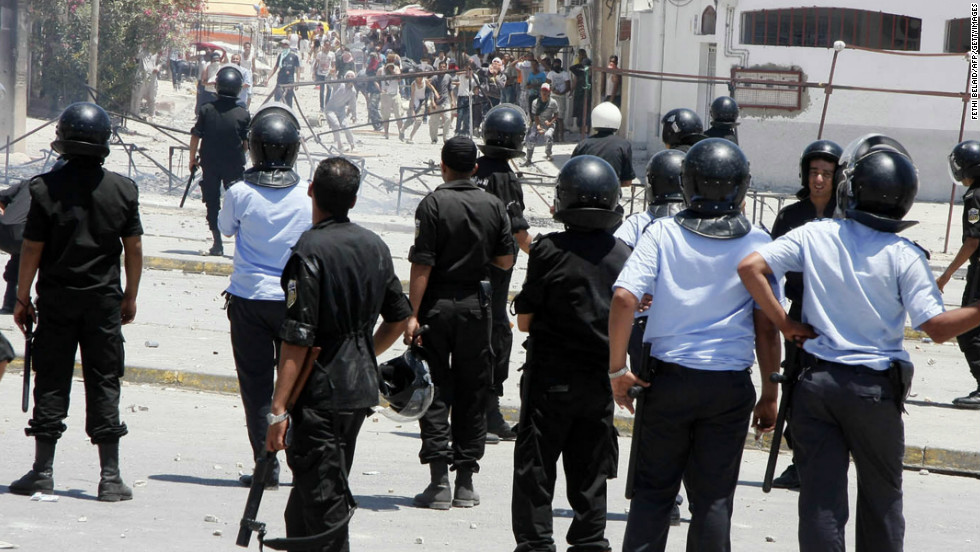 On Wednesday January 10, 2018 according to the interior minister more than 200 people arrested and dozens hurt due to clashes in numerous parts of Tunisia.

Ministry spokesperson Khalifa Chibani stated 49 police officers were wounded as a result of the clashes and 206 people were arrested.