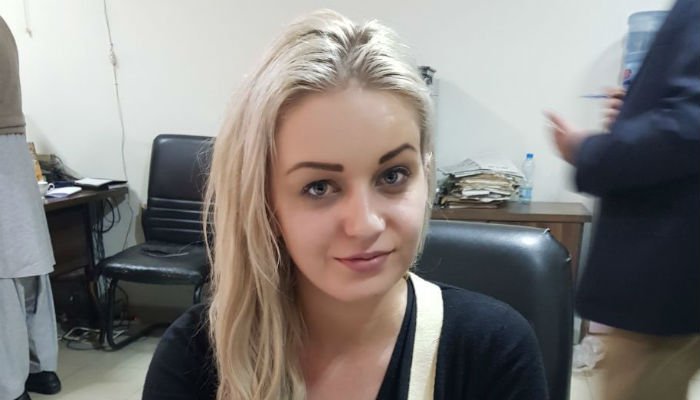 On Wednesday January 10, 2018 a Czech woman was arrested at Allama Iqbal International Airport in Lahore for trying to smuggle 9kg of heroin.

A woman, identified as Teresa, 21 years, was able to pass two security checkpoints regardless of strict controls over the place.

She was travelling towards United Arab Emirates.

It is reported that the drugs captured were estimated to be worth 150 million PKR internationally.