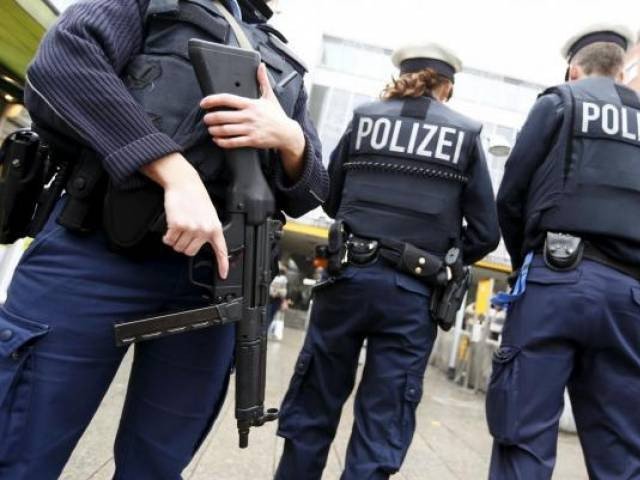 The alleged former IS member, identified only as 30-year-old Abdulmalk A, was arrested in Berlin, and his 23-year-old compatriot Mousa HA in the eastern state of Saxony-Anhalt.

Both men allegedly first joined the rebel group then called Al Nusra in 2012 to battle the regime of President Bashar al Assad, with Abdulmalk A commanding fighters.

He allegedly captured a Syrian army sniper in early 2013 near the city of Tabqa, forced him to dig his own grave and slit his throat, the prosecutors said in a statement.

Al Nusra, a former Al Qaeda affiliate, has since renamed itself the Fateh al Sham Front.

In mid-2013 Abdulmalk A switched allegiance to the IS, in his eastern home city of Deir ez-Zor, joined its combat operations and then was tasked with administering the IS-captured Tabqa Dam, Syria’s largest.

Tabqa sits on the Euphrates River and on a strategic supply route about 55 kilometres (35 miles) west of Raqa, the Syrian heart of IS’s so-called caliphate.

US-backed Syrian Democratic Forces hoping to capture Raqa entered Tabqa in April and have since captured most of the city, but the IS is still putting up fierce resistance.

The Syrian war has claimed more than 320,000 lives since it began with anti-government protests in March 2011.

Germany has taken in more than one million asylum seekers since 2015, many of them Syrian refugees.

German courts are now dealing with dozens of cases of foreign and German nationals who have fought with militant groups that Berlin considers foreign terrorist organisations.