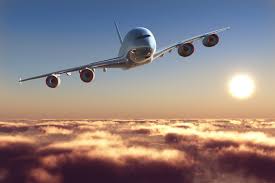 UAE Changes Visa Policy: The United Arab Emirates (UAE) announced decisions regarding Visa Policy that included the provision of residency visas of up to 10 years for investors and professionals and their families in addition to exceptional students.

While Abu Dhabi and especially Dubai have thrived on tourism, financial services and as airline hubs, the U.A.E. government is turning to science and technology to ensure the country can keep growing. The growth rate in the economy has slowed to levels last seen in 2010 and the real estate market has a glut of empty apartment blocks.

According to WAM, the cabinet announced the launch of an integrated visa system to attract talent in all vital sectors of the national economy.