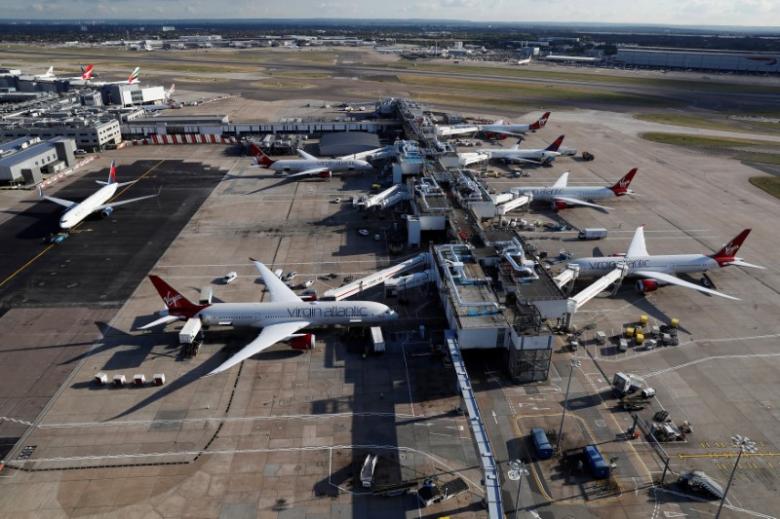 “We are working with Heathrow Terminal 3 after a report of a suspicious item detected by an X-ray of luggage,” London’s Metropolitan Police said in a statement.

Heathrow is one of the world’s busiest airports and the affected terminal mainly services long-haul flights, although it also offers some European destinations.