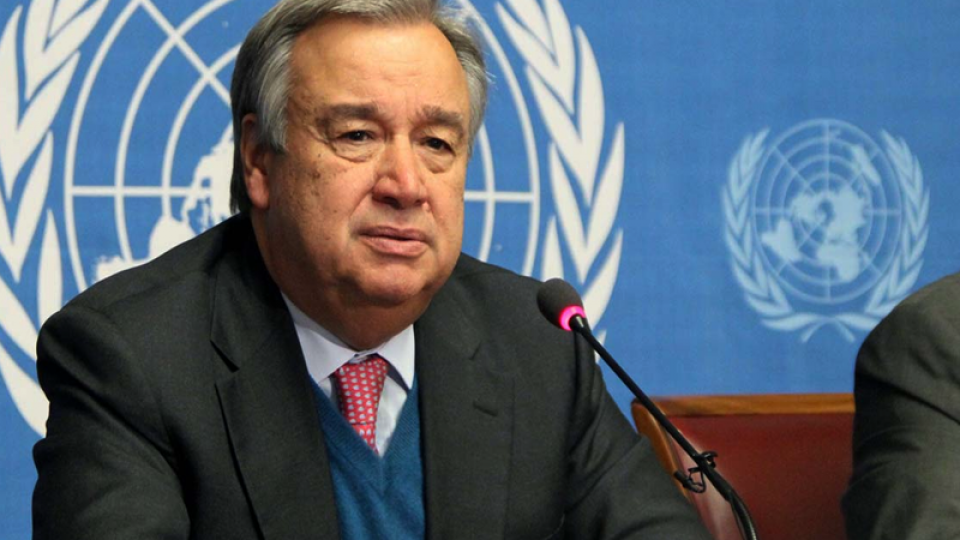 Macron s election was welcomed news at the United Nations as it battles to ward off plans from US President Donald Trump to cut funding to the world organization.

France is a “highly-valued partner of this organization” and the agenda for a first meeting would include climate change, the fight against terrorism and peacekeeping among others, said spokesman Stephane Dujarric.

Guterres is planning to write a letter to Macron to propose a meeting “in the very near future,” said Dujarric.

“We look forward to rapid engagement,” he added.

Macron, who defeated far-right leader Marine Le Pen in a runoff on Sunday, campaigned on a pledge to defend the Paris climate deal on combating global warming.

The Trump administration is expected to decide in the coming weeks on whether to withdraw from the agreement signed by 175 countries at the United Nations last year.