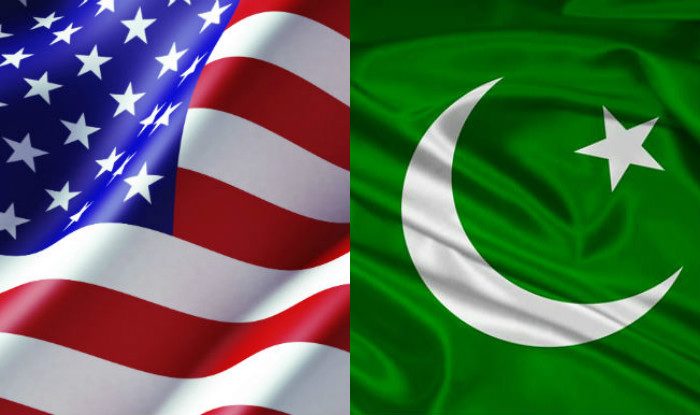 US envoy asks expats to pour capital into Pakistan: HumSub.TV: Pakistan Ambassador to the United States Aizaz Ahmad Chaudhry, while highlighting improved security and economic conditions, has invited the US-Pakistan Business Council to capitalise on the new investment opportunities emerging in Pakistan.

According to a message received on Thursday, Chaudhry was speaking at a luncheon roundtable hosted by the business council in Washington DC.

The ambassador emphasised the need for forging closer economic, commercial and investment relations between Pakistan and the US.

Commenting on the China-Pakistan Economic Corridor (CPEC), he called CPEC a major development on the economic front and a win-win situation not only for both the countries but for the entire region.

“Bulk of the investment is going into the energy sector and during the next phase, new industrial zones will be established to open up investment opportunities for investors from all over the world, particularly the US,” he said.

Chaudhry called for reaching out to the potential investors and businessmen to reap benefits of the new investment avenues appearing in Pakistan.

“The government is pursuing investor-friendly policies to encourage foreign investment. Pakistani diaspora in America can play a very significant role in strengthening bilateral economic and trade ties,” he said.

On the occasion, the envoy was given honorary membership of the US-Pakistan Business Council. Council President Esperanza Jelalian and Chairman Dr Mehmood Khan welcomed the ambassador on his new assignment as ambassador to the US.