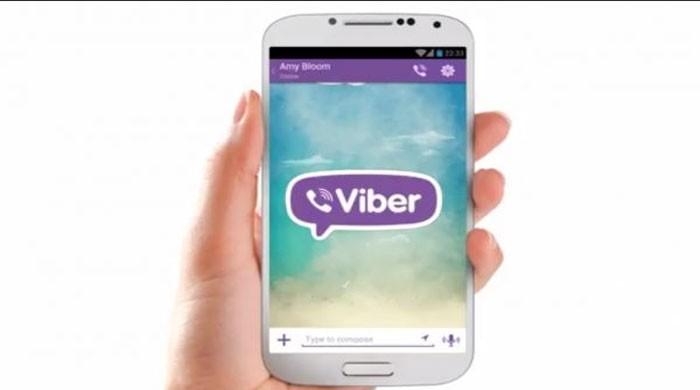 Amid messaging apps cloning Snapchat features, Viber has chosen a different path by taking the bold step of cloning Snapchat’s core self-destructing messaging feature.
Rakuten, which acquired Viber for approximately $1 billion three years ago, has decided to revamp Viber through the feature that was Snapchat’s claim to fame.
The “Secret Chats” feature update rolled out on iOS and Android enables users to set a timer for their messages, after which they will disappear. Other apps such as Snapchat, Facebook, and Telegram made the feature available to their users in the past.
The new feature also alerts users if the person to whom they are talking takes a screenshot —another feature pioneered by Snapchat.
Viber claims to have more than 800 million registered users, has remained silent on the number of active users on its platform. The messaging app has a strong presence in certain parts of Latin America, North Africa, Myanmar, and the Philippines in Southeast Asia. However, the app has struggled to compete with Facebook’s Messenger or WhatsApp.
Last month, Viber’s former mobile advertising executive Djamel Agaoua was named as the app’s CEO after founding CEO Talmon Marco left the company some time ago.
As messaging apps such as Snapchat, Messenger, and WhatsApp continue to hold well-defined positions in the tech ecosphere, Viber seems to be taking a different route to possible success.
The company added end-to-end encryption and hidden chats to its platform last year.