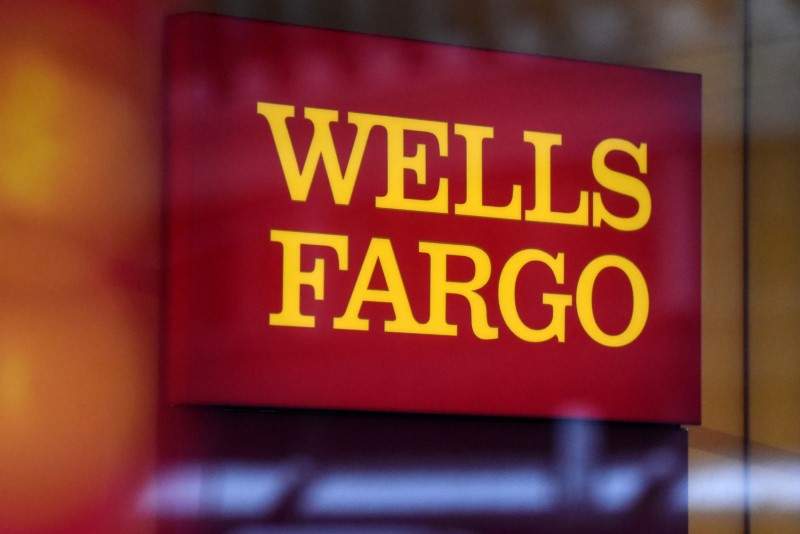 Wells Fargo bogus accounts balloon to 3.5 million: lawyers: Wells Fargo & Co (WFC.N) may have opened as many as 3.5 million unauthorized customer accounts, far more than previously estimated, according to lawyers seeking approval of a $142 million settlement over the practice.

The new estimate was provided in a filing late Thursday night in the federal court in San Francisco, and is 1.4 million accounts higher than previously reported by federal regulators, in what became a national scandal.

The Seattle-based firm also said the number “may well be over-inclusive, but provides a reasonable basis on which to estimate a maximum recovery.”

Wells Fargo spokesman Ancel Martinez in an email said the new estimate was “based on a hypothetical scenario” and unverified, and did not reflect “actual unauthorized accounts.”

Nonetheless, it could complicate Wells Fargo’s ability to win approval for the settlement, which has drawn opposition from some customers and lawyers who consider it too small.

“This adds more credence to the fact there is not enough information to assess whether the settlement is fair and adequate,” Lewis Garrison, a partner at Heninger Garrison Davis in Birmingham, Alabama who represents some objecting customers, said in an interview.

U.S. District Judge Vince Chhabria in San Francisco is scheduled to consider preliminary approval at a May 18 hearing.

Wells Fargo employees were found to have opened the accounts in part because of pressure to meet sales goals.

John Stumpf and Carrie Tolstedt, who were respectively the San Francisco-based bank’s chief executive and retail banking chief, lost their jobs and had tens of millions of dollars clawed back over the scandal, and 5,300 employees were fired.

The $142 million settlement covers accounts opened since May 2002. Wells Fargo originally agreed to pay $110 million covering accounts since 2009, but boosted the payout after discovering more problems.

Keller Rohrback said the settlement “fairly balances the risks” of further litigation, including the possibility their clients might lose, against the benefits.

Garrison’s firm said in a filing the accord underestimated the potential maximum damages by at least 50 percent, and did not properly address whether Wells Fargo committed identity theft by using customers’ personal data to open accounts.