Mar 2, 2018 Pakistan is Ready to Support Talks Between Afghan Taliban and Afghan Government 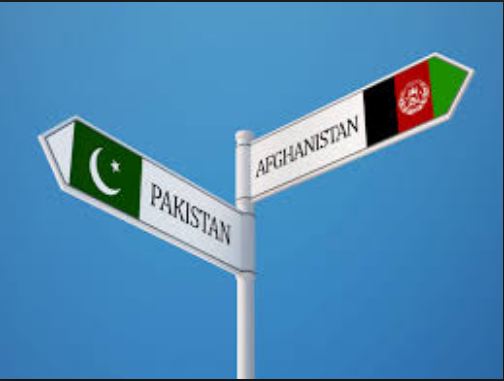 Earlier, Afghanistan President Ashraf Ghani called on the Taliban to take part in peace talk to save the country. He invited Taliban to participate in the Kabul Peace Conference in order to establish peace in Afghanistan. President Ashraf Ghani said that the Afghan government will provide facilities and security for those Taliban who will join the peace and political process. He declared “We will consider the Taliban’s view in the peace talks and it is important to establish peace”. More than 20 countries and international organizations are participating in the Kabul Peace Conference. It is vital for the people of Afghanistan for the establishment of peace in the country.

Foreign Minister of Pakistan Khawaja Muhammad Asif’s  statement comes a day after Afghan President Ashraf Ghani’s offer at the second Kabul Process conference for the  recognition of the Taliban as a political group and asked the group to take part in peace talks to save the country.

It is also reported that the offer of Ghani to Taliban was also supported by the western countries chiefly the United States of America. The Afghan president added that the process would be accompanied by coordinated diplomatic support including a global effort to persuade Pakistan which Kabul has regularly accused of aiding the Taliban, of the advantages of a stable Afghanistan. Ghani also renewed an offer of talks with Pakistan which was warmly welcomed by Islamabad.