May 23, 2018 Every Detail Regarding PNG Gas Reliance 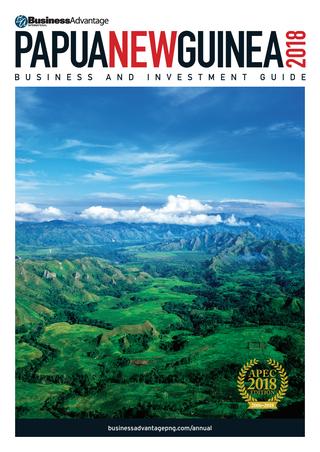 Every Detail Regarding PNG Gas Reliance

Every Detail Regarding PNG Gas Reliance: Oil, gas and minerals undoubtedly constitute a central part in any economy of the world. And why not? If you think about it, you will realize every aspect of our lives depend in either small ways or bigger ones on oil, gas and minerals.

However, where roses grow, so do thorns alongside, and thus due to arising issues it has been advised that Papua New Guinea to re-think its emphasis on oil, gas and minerals.

In 2008, a consortium being led by ExxonMobil proposed commencement of a $19 billion natural gas extraction and then processing project in Papua New Guinea. Attempting to fuel support for the project, the consortium cited multiple benefits that the project would bring about for the residents and the country as a whole.

The claims regarding benefits seemed plausible, as it is a logical conclusion that the mining of such essential items should lead to rapid development in the economy. However, this is only possible where benefits are distributed and not accumulated.

This simply means that the benefits should be shared with the residents in order to succeed as a whole. Distribution of wealth is very important. Quite big promises were made, with one study in 2008 promising that the economy of the country would double, and there would be a considerable increase in both employment and household income.

Despite success of the venture, the circumstances in Papua New Guinea were not improved. Production was initiated in 2004 and estimated place production of liquefied natural gas at approximately 7.9 million tons per year. Surprisingly, the dispute that should have reduced and the conditions that should have improved have had quite the opposite effect.

Researchers have suggested that apart from failing to deliver promised benefits, the project has also rapidly increased conflict and inequality. This is because the forecasts themselves were overly optimistic, leading to false hopes. Further exacerbating the situation were the tax concessions that were offered to the project.

Another major cause of discontentment are the landowners who were promised royalties as a result of the mining, but this too was never delivered.