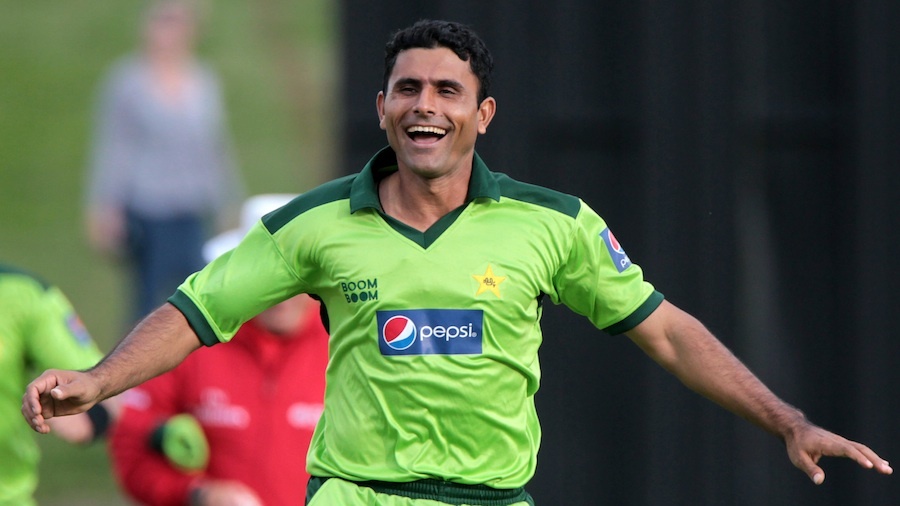 Former Pakistan’s all-rounder Abdul Razzaq agrees with the reality that the team of New Zealand is hard to defeat on their home. But he also believes that Pakistan now has quality to give a hard competition to the hosts with bat and ball both.

Razzaq also said, “If you look at the record of New Zealand at their home, they a good average of winning against Pakistan. They have won more matches and they always play well on their home ground.”