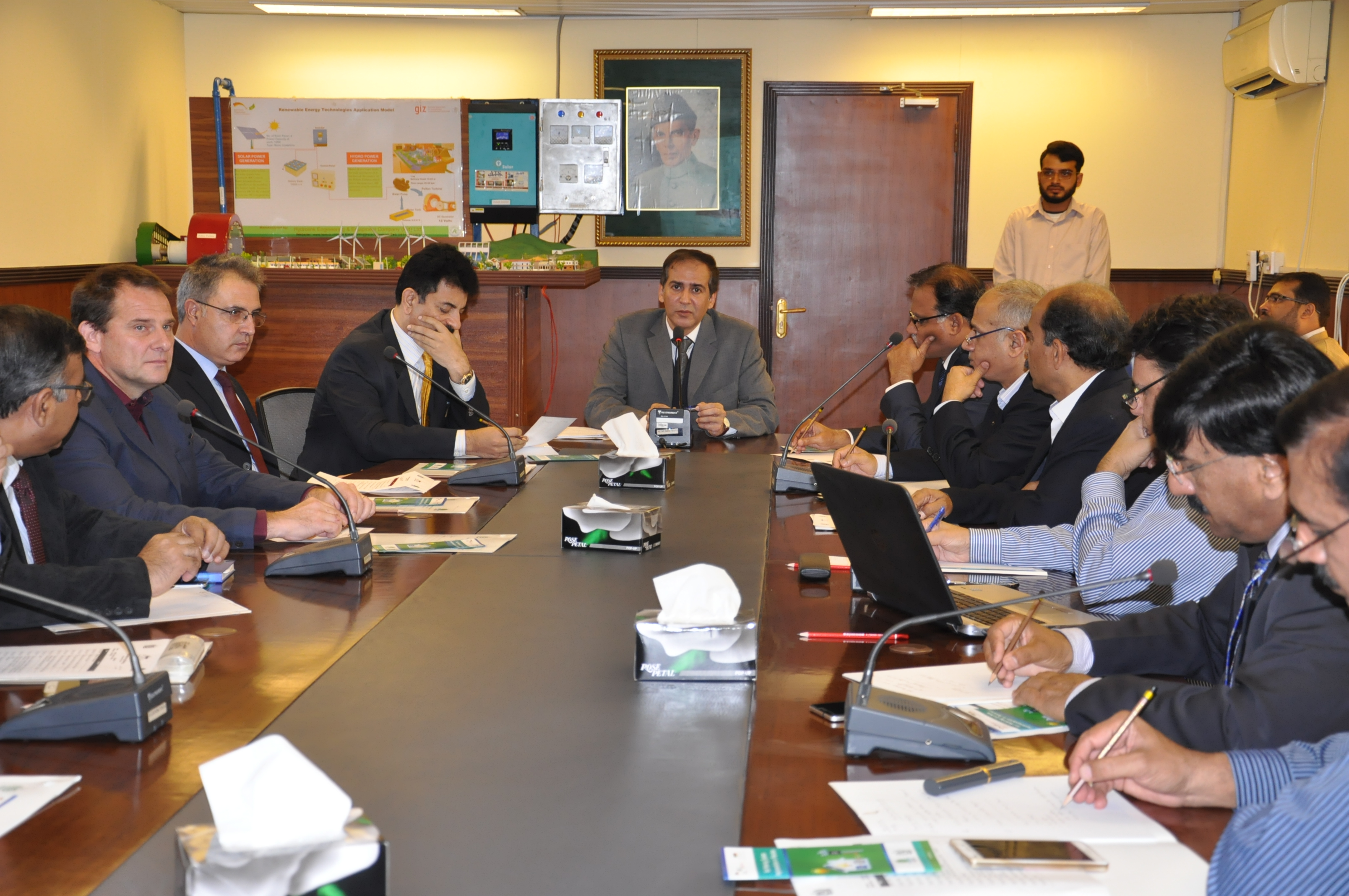 Official sources told APP on Tuesday, that seven project were in the process of achieving financial closing and would add 72.52MW electricity to the system by December 2017 and March 2018.

The officials said that 17 solar projects worth 484MW were at different stages of development and would be completed by 2018-19.

Additionally, in a landmark decision, the National Electric Power Regulatory Authority (Nepra) has already approved the upfront tariff and adjustments/indexations for solar power generation for the delivery of electricity to the power purchaser based on solar PV power plants.

Solar energy is clean, environment-friendly, renewable and also provides benefit of carbon credits. The overall cost of project and generation is very competitive. The sources said that although per MW cost of solar power is higher in the beginning, subsequent decline in cost makes it a financially viable solution in the medium term.

Its installation is also easy and quick, and could play an important role in overcoming the energy crisis, they said. The officials said the low operation and maintenance cost of the solar power project was an added advantage. It would help reduce reliance on external imports of fossil fuel, they added.

In Pakistan, connecting far off villages to the national grid would be very costly, thus giving each house a solar panel would be cost efficient and would save investment in transmission lines.

Owing to its unique benefits and competitiveness, solar power will facilitate the economy and industry of Pakistan.

Many countries like the US, Germany, Australia, Brazil, UK, Japan, India, China and Thailand were now generating electricity in bulk through the solar system, they said. Pakistan receives one of the best solar irradiation in the world and has the potential to generate over 2.324 million megawatts electricity per annum through solar thermal and photovoltaic systems but this potential is yet to be tapped.